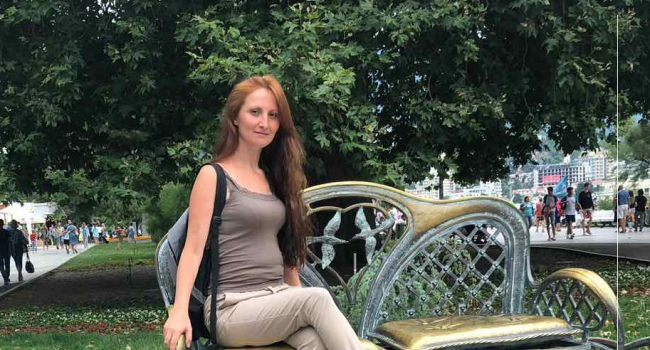 Ani Sahradyan was 28 years old when she was diagnosed with stage 4 breast cancer. After a difficult treatment, which lasted a year, Ani and her doctors' team won: the disease receded. Now Ani is 34, she works, brings up two sons and lives a full life.

Ani told NEWS.am Medicine about the path she’s been through.

It all started with two little balls

When Ani was 26, she felt two small balls in her breasts - no bigger than peas - but she turned to the clinic. She underwent an ultrasound scan and was told that there was nothing to worry about as it was just mastopathy.

However, two years later, she again felt something unusual and decided to turn to doctors again, as the so-called balls have increased in number and size.

She underwent a mammogram and biopsy and was diagnosed with multicentric ductal cancer.

The tumor was already in stage 3-4 and metastasized into the armpit, however, there were no other metastases. It was decided to start treatment with chemotherapy to reduce the tumors and make them operable.

Ani received four courses of chemotherapy and some course of pills. However, the treatment did not produce the expected effect, and it was still impossible to undergo surgery. Doctors decided to start radiation therapy, which was originally planned to be carried out after the surgery.

Radiation therapy turned out to be quite effective, and Ani finally underwent surgery when the breasts affected glands under the armpit and even the pectoral muscle had to be removed. And...yes! She needed no additional chemotherapy after surgery.

Four years later, she underwent another surgery and reconstructed her breasts with the help of a muscle and skin flap from the back of the patient and a silicone implant. Ani is very pleased with the result.

“The difference between what was and what became is simply incredible. There were small scars on my chest that remind me of everything I went through. But...when we went to the sea, I am in an open swimsuit and I am not shy, even if the scars are visible,” she said.

Until now, Ani continues to take hormone therapy and periodically goes for examinations. Otherwise, she lives an ordinary life.

“It’s simply impossible to explain how you feel during these procedures. As if you were beaten with several sticks. Your bones hurt, you feel all your veins, especially in the early days. Nausea, weakness... But I told myself: “Imagine that you are pregnant! How do some people tolerate toxic pregnancy? Well, consider that this is also the case with you.”

Radiation therapy was much easier for her to path through.

According to Ani, oncologist Irina Khachatryan and surgeon Hamlet Davtyan were fanny and extremely attentive to her. All this helped her not to focus on problems and difficulties and to look forward more optimistically.

As for the financial side of the issue: the state paid half of the treatment, Ani herself paid for the second half. Charitable foundations were much smaller when she was undergoing treatment, but Ani's family managed to collect the necessary amounts for treatment with the help of friends and relatives. At the same time, she needed far from the most expensive drugs: once every 20 days they had to pay about AMD 200,000 (nearly $400) for chemotherapy, but there were a lot of other expenses because she had to buy many other drugs.

Death around the corner

In the first weeks of treatment, according to Ani, it was especially difficult. She became depressed, didn’t want to do anything, didn’t even want to take care of herself: she was just thinking about her death.

Thoughts about children give strength to some patients, but as soon as Ani thought about how her children would live without her, she completely became limp.

Once she read an article about a fatal accident, leaving a young man killed. This made her rethink her behavior and attitude towards the disease:

“Then I thought about how relative everything is... I’m sitting here, crying, I don’t want to do anything, because I’ll die soon anyway... And there a man, healthy, young, left the house and had an accident. He didn’t know that he would die, but he died before me, and I am still alive. I suddenly realized that you can’t sit and cry right now because you can die in a couple of years... We must live a full life because no one knows what happens tomorrow,” she said.

“We will be bald together, it will be funnier!”

When Ani was told she needed chemotherapy, she was really upset - not only because of the diagnosis but also because she would have lost her long hair.

“Dr. Hamlet Davtyan is bald and has a very good sense of humor. He told me: “Do you think it’s easy for me? You see, I'm bald too! And so you and I will be bald together, it will be funnier!” I laughed, and it became easier for me,” Ani said.

Ani’s sons were 3 and 5 years old then. She told them nothing and was in a hat at home, or tied a beautiful shawl while being outside. She didn’t want the children to see her bald.

“Once we were preparing to go out, I stood in front of the mirror, and my son Narek was nearby. He was 5 then. I forgot to tell him to go out or turn away. I pulled my hands to take off my hat, and he immediately closed his eyes with his hands. As if he said: "I am not looking, don't worry and do what you must." I realized that he understood everything,” she said.

After the last course of chemotherapy, Ani's hair was growing, moreover, they became thicker and more beautiful than they were before. Now her hair is to her waist!

"She dyed her hair red."

During the treatment, Ani wanted to know about other people who also had cancer and defeated it. She heard about her uncle's neighbor who was cured of breast cancer 10 years ago.

“Every day I called my uncle’s wife and asked her about their neighbor and she said the same: "She's fine, she dyed her hair red."

According to Ani, it’s very important for patients treated for cancer to know what others have been through: it will give them hope and strength. Therefore, Ani eagerly talks about her experience and actively participates in events of organizations such as Europa Donna Armenia.

“Some people after us will have to face the same, and it is important for them to know that there were other people who have been through the same, which means they also can do it,” Ani said. 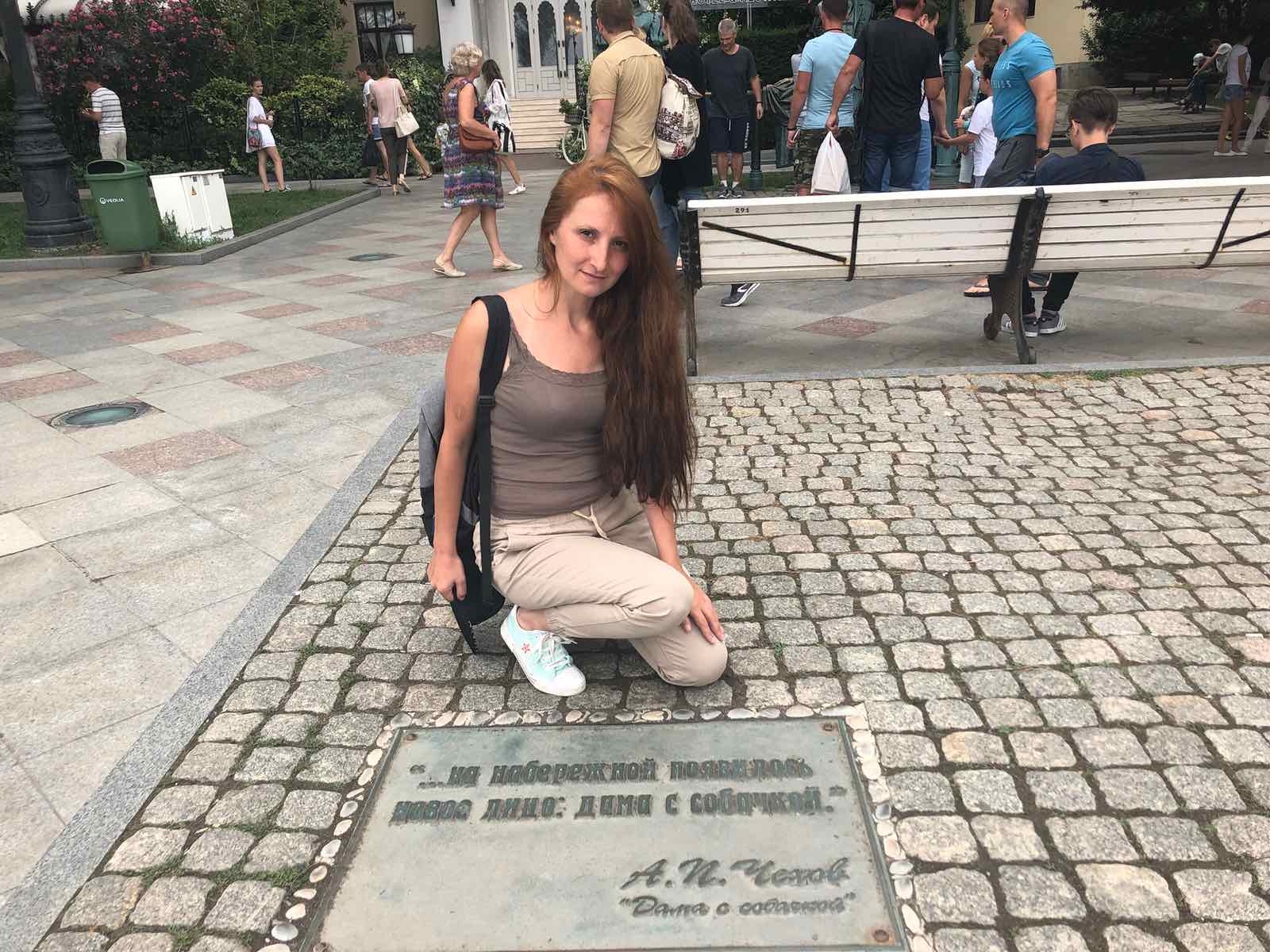 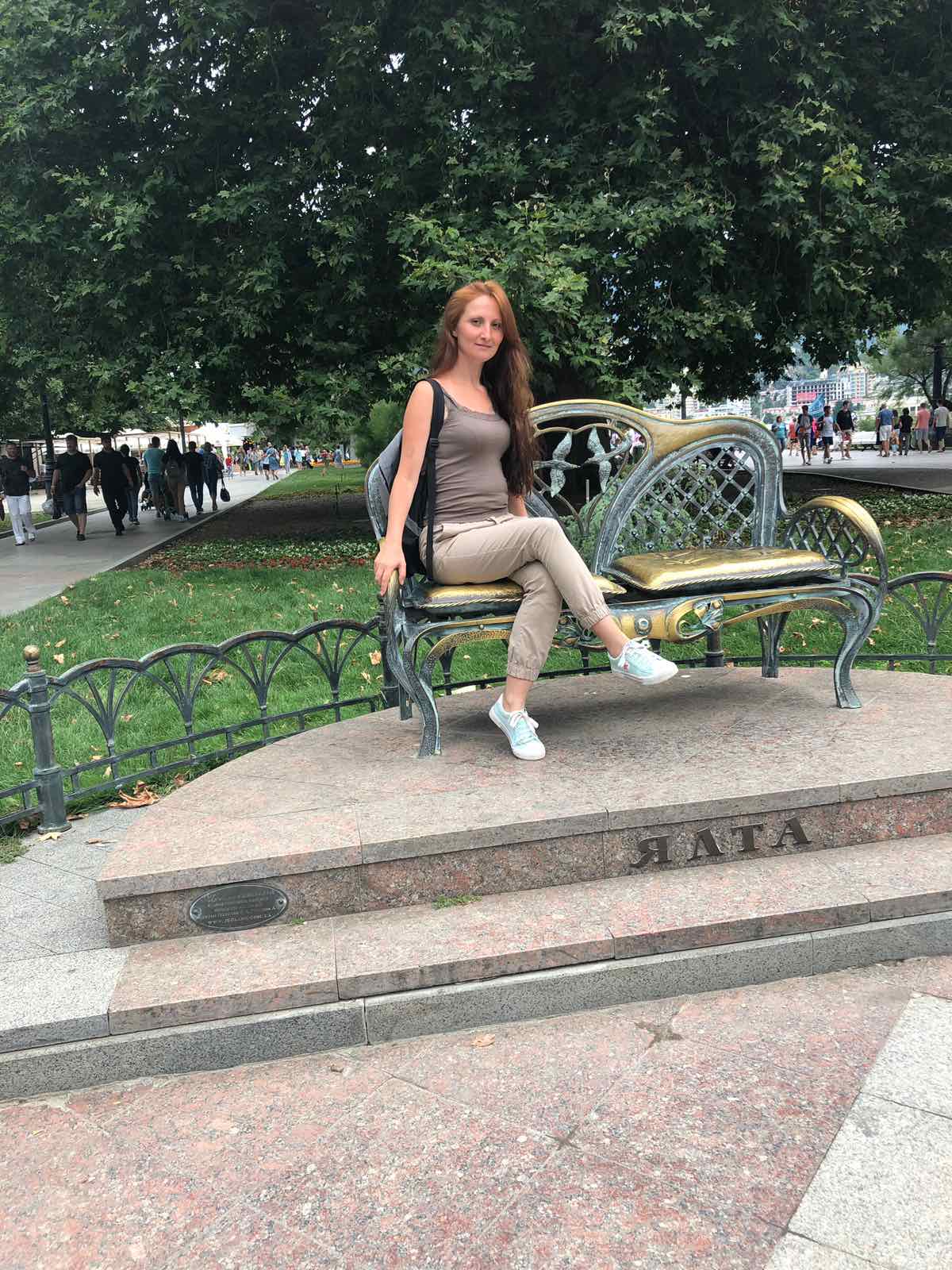 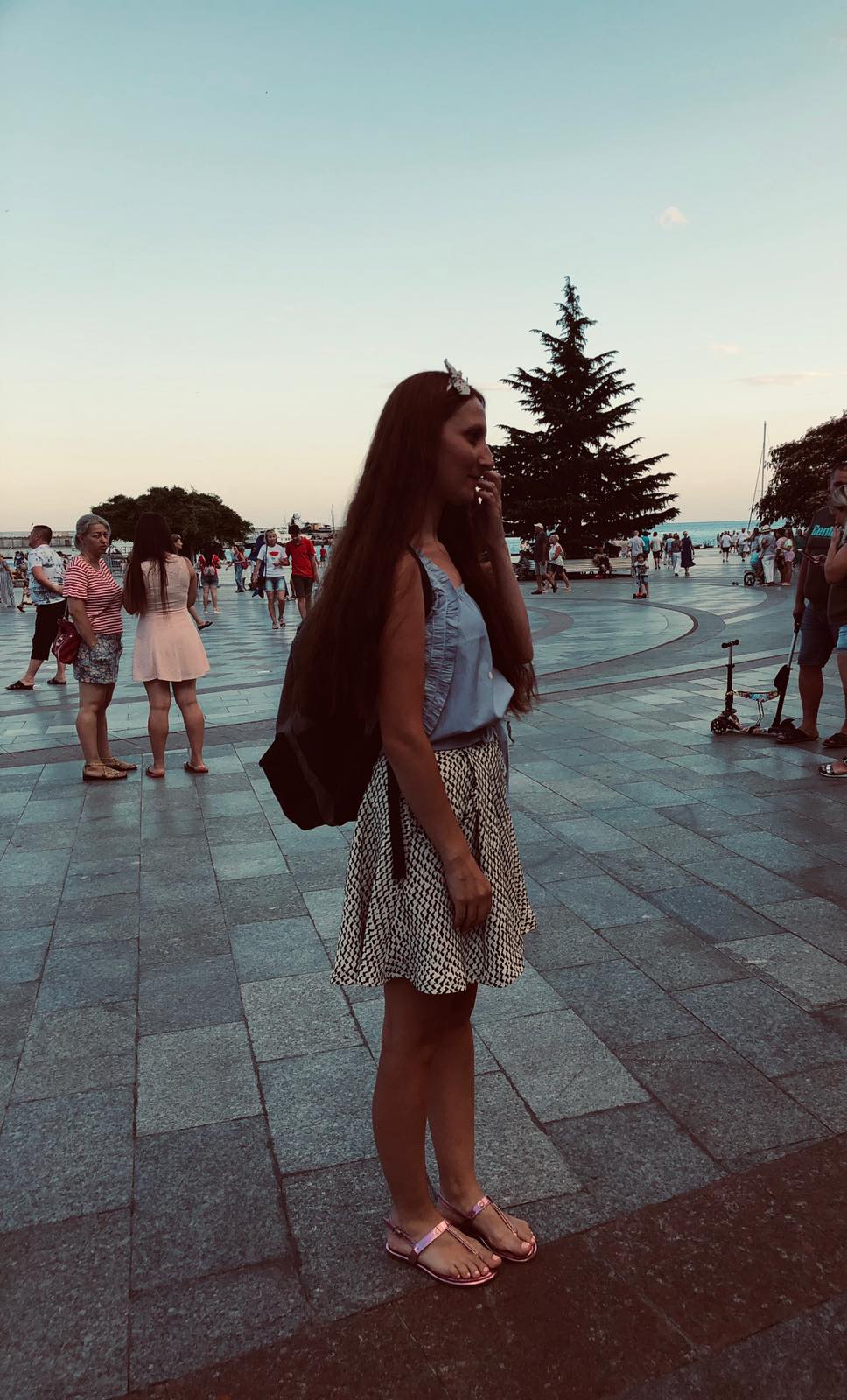 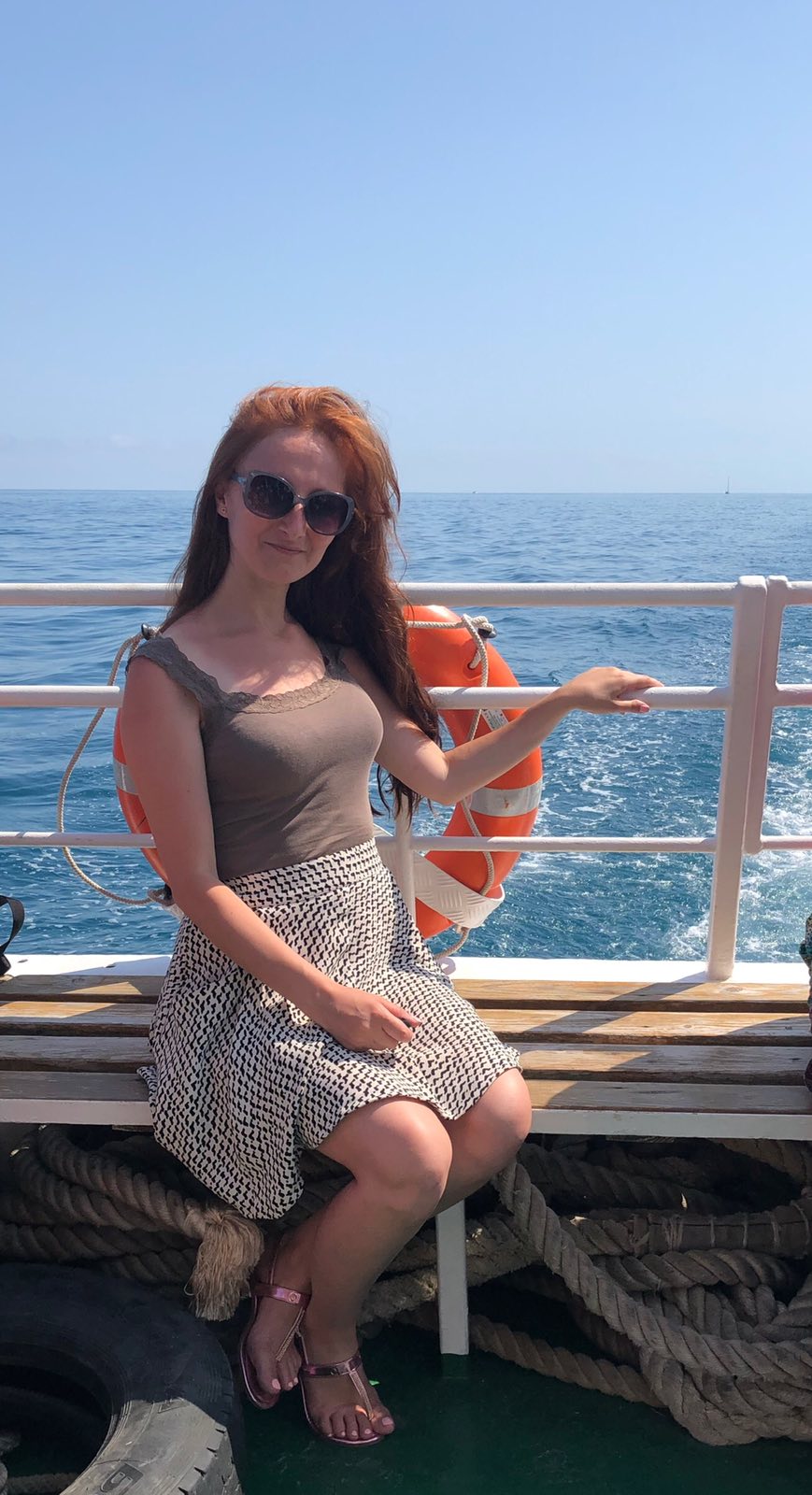 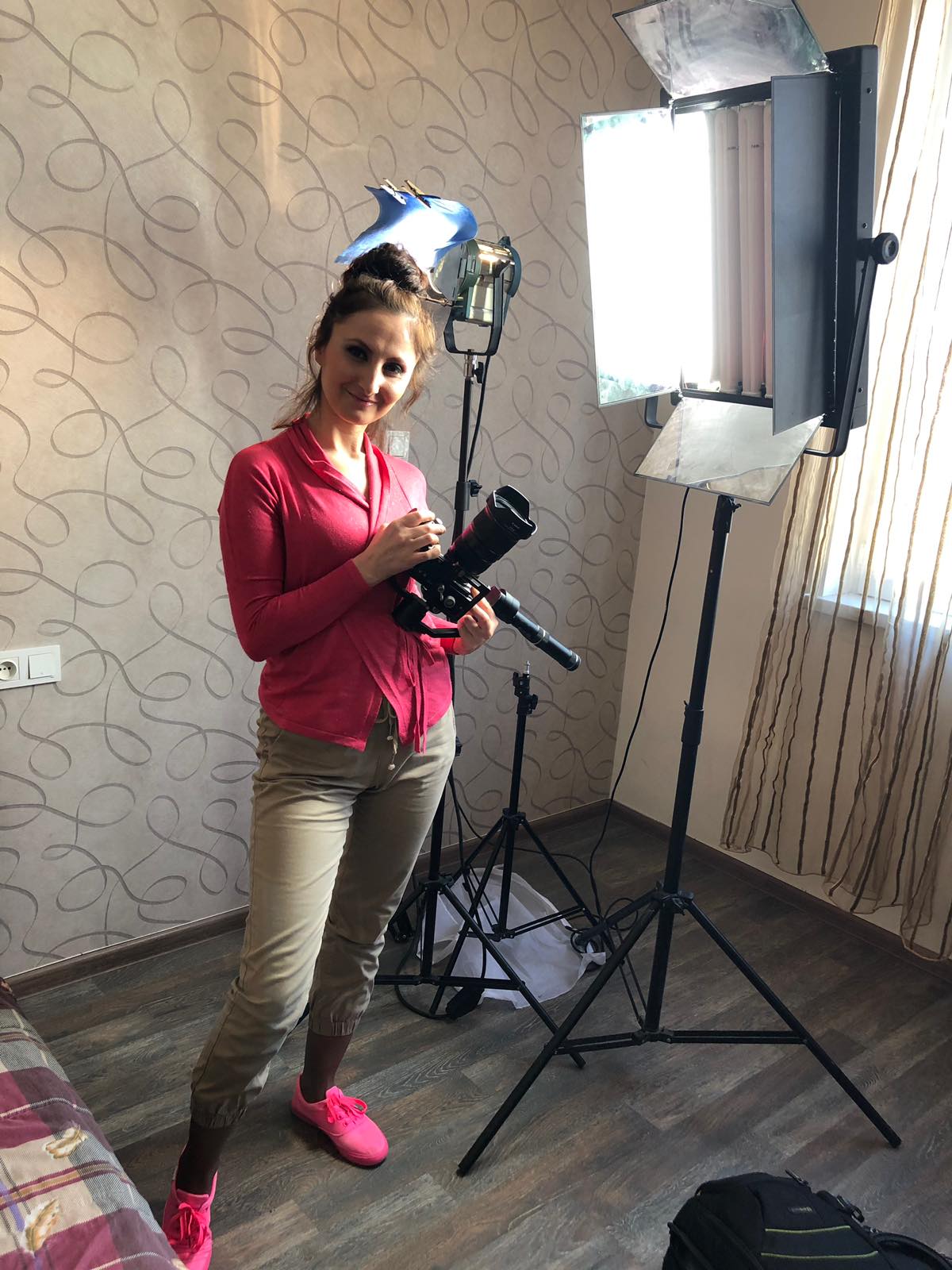 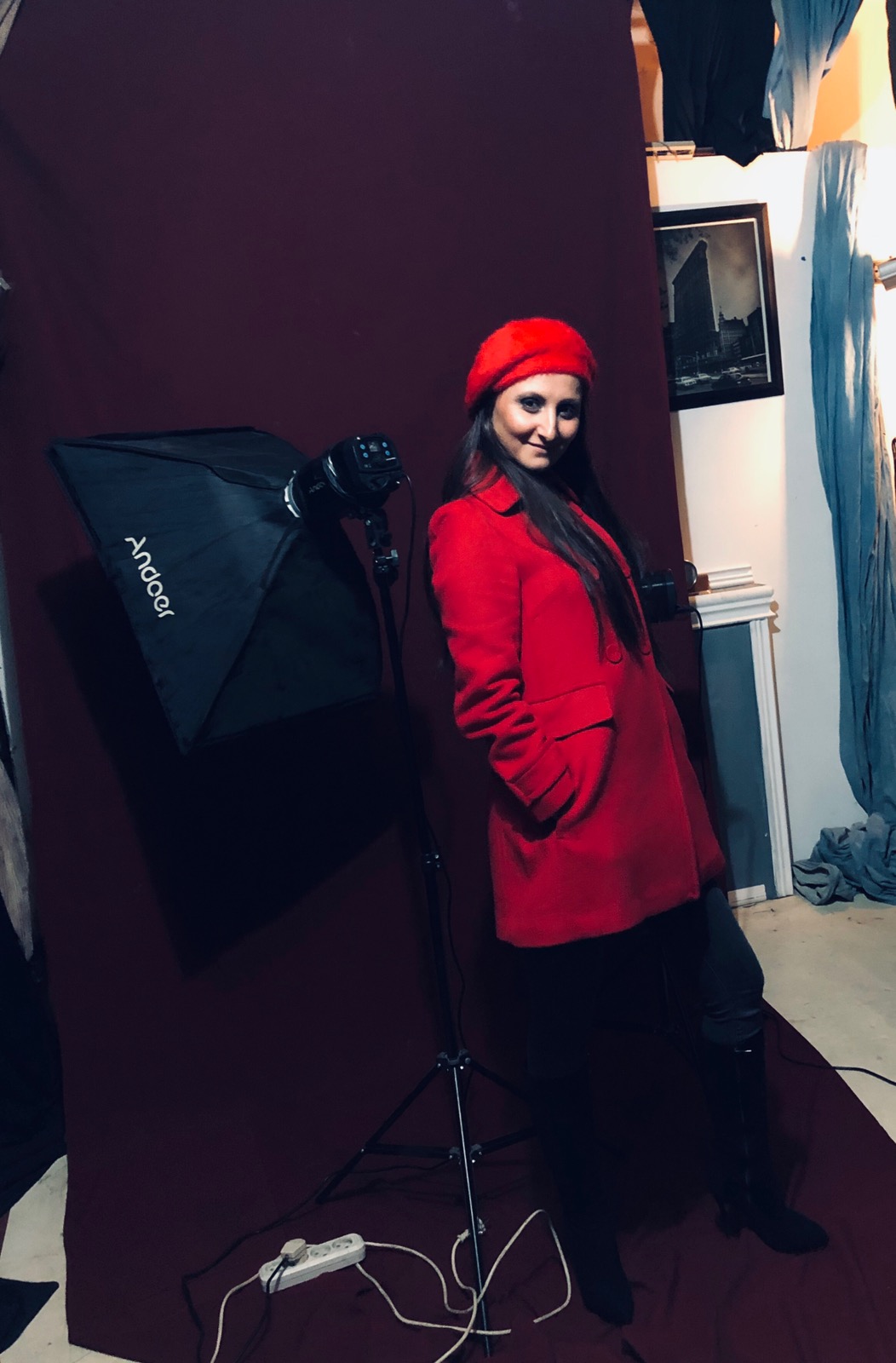 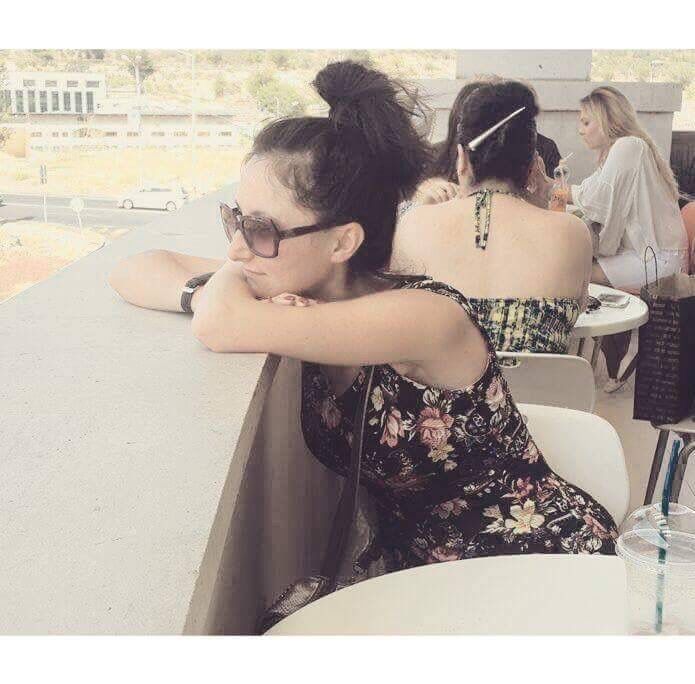 Photos from the personal archive of Ani Sahradyan