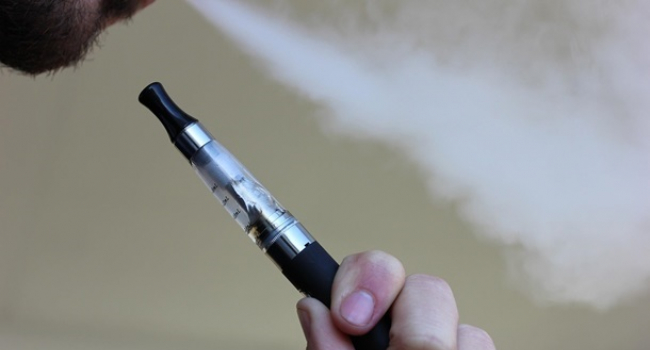 Peppermint e-cigarettes have found elevated levels of the cancer causing chemical. It is a component called pulegone, which is associated with tumors of the bladder and liver, said scientists from Duke University.

Pulegone is a natural component of essential oils, also produced synthetically. Pulegone is often used in aromatherapy oils, as it provides a persistent smell of mint. This substance was banned for use in food last year. Now, scientists have found an unsafe level of this substance in mint electronic cigarettes.

This substance is associated with tumors of the bladder and liver, which was confirmed in studies involving laboratory animals.

Scientists have tried to discover the cause of lung diseases experienced by people in America who use e-cigarettes. Over 400 people ended up in hospital beds with severe lung injuries; there were also several deaths. Currently, there are only a few theories that explain the surge in these diseases, including the use of illegal substances based on oils from vitamin E and hemp. However, many victims did not buy these substances and used the aromas they acquired in official stores.