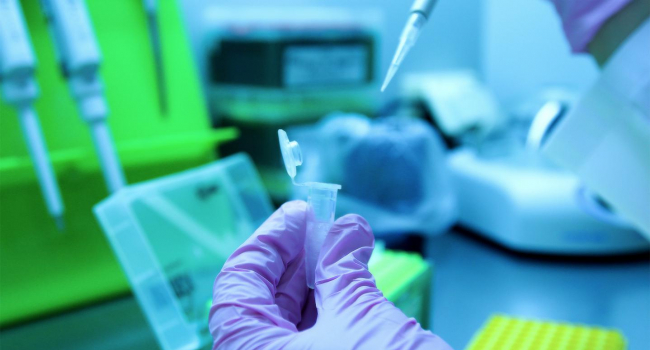 Scientists from the University of Bath have introduced a new class of drugs that inhibit the activity of protein associated with prostate cancer and a number of other oncological diseases.

According to MedicalXpress, we are talking about a protein called Alpha-methylacyl-CoA racemase (AMACR). In all types of prostate cancer, the indicators of this protein and its activity are increased 10 times. The same picture is observed with many other types of cancer.

A decrease in the level of AMACR in prostate cancer cells with the help of genetic techniques makes cancer less aggressive: cancer cells begin to resemble healthy cells in their behavior.

Scientists do not reveal all the details of their research. However, it is known that certain compounds have been obtained that target the activity of the protein and stop the development of cancer.