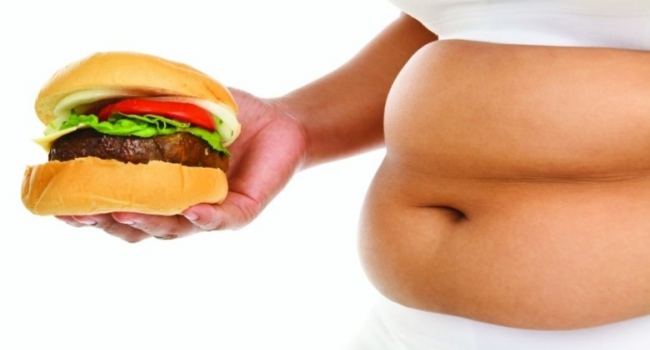 The global obesity crisis contributes to high blood pressure in children aged six. According to a study in a systematic review and meta-analysis of 47 articles, the prevalence of childhood hypertension increased from 1994 to 2018.

A study published in JAMA Paediatrics suggests that this is due to a higher body mass index. Researchers estimate that 4% of young people aged 19 years and younger suffer from hypertension.

In 2015, the prevalence of childhood hypertension ranged from 4.32% among children aged six years to 3.28% among young people aged 19 years.

The results of the study suggest that childhood hypertension is becoming more common among the general population, which is a serious public health problem worldwide.

However, the authors of the study state that better epidemiological studies of hypertension in children are still needed.