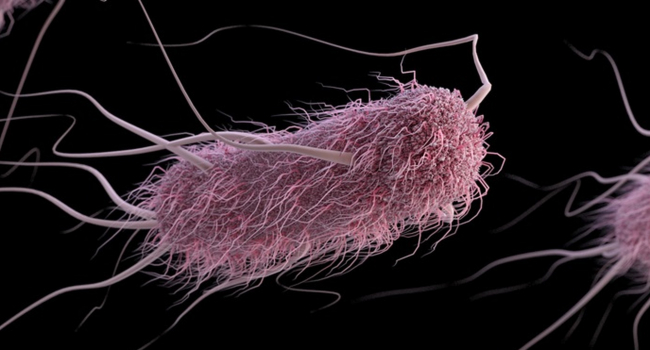 A group of scientists from Russia, the US and the Czech Republic has developed new material for implants, which prevents postoperative infections from developing and destroys almost all bacteria, TASS reported.

According to statistics, bacterial infections in the area of ​​implantation develop in 1-4% of cases. When it comes to complex fractures, the rate reaches 30%.

Traditionally, doctors use antibiotics to fight infections. However, this threatens the development of resistance in bacteria and allergies in patients.

New material developed by scientists can solve all these problems. The material simultaneously inhibits the growth and spread of pathogens, without harming the immune cells (lymphocytes) necessary for natural protection against infections.

The basis of the material is a matrix of titanium, calcium, phosphorus, carbon, oxygen and nitrogen. Platinum and iron ions were introduced into it, as a result of which nanoparticles of these metals were formed on the surface of the material.

Having come into contact with this material, bacteria died. As tests showed, in 8-12 hours the material killed up to 98% of harmful bacteria, in particular, E. coli, Staphylococcus aureus and Klebsiella.

In the near future it is planned to conduct tests on living organisms.