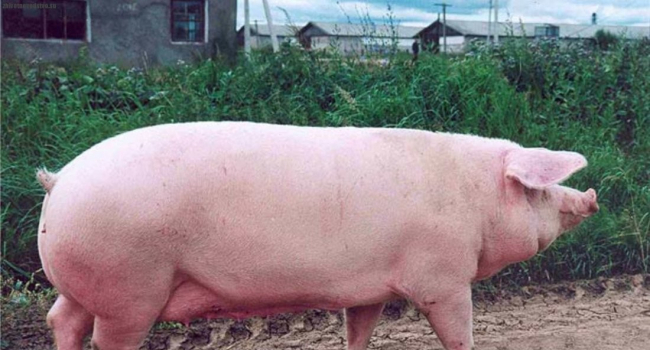 Scientists from Meiji University plan to grow a human pancreas in a pig’s body, TASS reported.

Scientists plan to deprive the pig embryo of the ability to create the pancreas, after which it will introduce human induced stem cells and grow the human pancreas in the animal’s body.

The ban on conducting such studies was lifted only in March in Japan. Japanese researchers immediately took advantage of this. They are preparing for similar experiments with mice at the University of Tokyo. However, it is still forbidden in Japan to transplant organs grown in animals to humans.