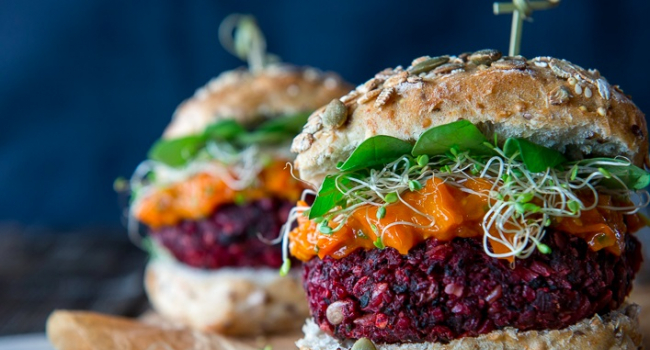 A 2-year-old girl named Libby nearly died due to a vegan burger. She had anaphylactic shock, Daily Mail reported.

It looked like allergic reaction to nuts at first, and the doctors decided that the girl ate too much peanuts. And Libby's parents were sure that the attack provoked a small amount of yogurt for breakfast.

The results of the allergen analysis showed that both doctors and parents were wrong: in fact, the cause of the strong allergic reaction was pea protein - a concentrated mixture of proteins obtained from yellow peas.

A protein from legumes is often added to vegan food, and a mass similar to minced meat is also made from it. It turned out that with an allergy to peanuts, pea protein can also cause the same reaction, but manufacturers do not always indicate the presence of this mixture in the product, which can lead to a number of serious problems.