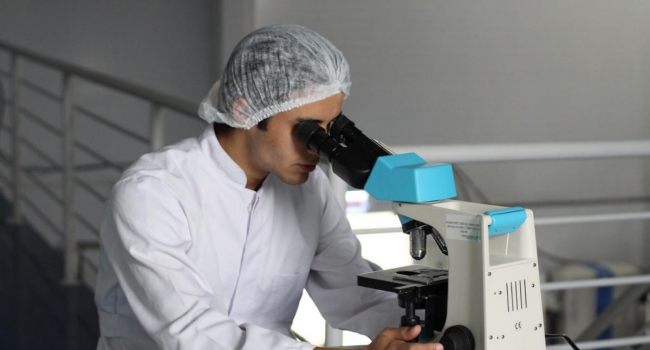 Seven patients from three families suffered from intermittent fever, recurring every 2-4 weeks, and inflammation of the lymph nodes. For a long time no one could figure out the cause of these symptoms.

Seven patients were aged 10 to 82 years, and from birth they all suffered from recurring symptoms every 2-4 weeks: fever with fever up to 41 degrees, soreness and swelling of the lymph nodes. These symptoms could be accompanied by nausea, vomiting, diarrhea and ulceration in the oral mucosa.

Doctors found the same mutation in the gene in all 7 patients. The mutation encodes the RIPK1 protein.

So, the cause of CRIA syndrome is a mutation of the gene that encodes the RIPK1 protein. This protein is important for the normal functioning of cells. It is involved in the regulation of inflammation. Mutation leads to uncontrolled cell death and intense inflammation.

Experts checked the correctness of their conclusions in experiments on animals: they bred mice with the same mutation and found that they had the same symptoms that patients encountered.

Some of these patients receive treatment with modern anti-inflammatory drugs, but their effectiveness is limited, and the price of annual treatment in the United States exceeds $ 30,000.

Scientists note that it may turn out that RIPK1 plays an important role in the development of other diseases, such as colitis, arthritis and psoriasis.