What problems can arise due to chronic stress? 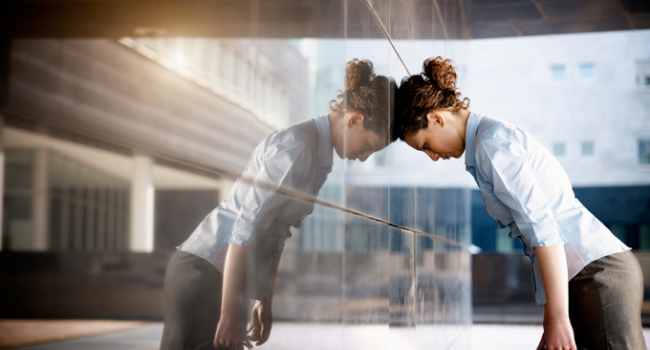 Chronic stress due to work can harm the health. According to a study of the Swedish scientists, the volume of the hippocampus (memory center) is reduced in people who have been experiencing stress at work for a long time.

Russian experts found that prolonged stress leads to the accumulation of stress hormones in the hippocampus, resulting in inflammation and death of neurons, threatening dementia, emotional disturbances, strokes. Moreover, a decrease in nervous tension cannot reverse this process: as experiments with rodents have shown, the stress hormones' level remains dangerously high even a month after the end of stress tests.

American and Israeli cardiologists, in their turn, revealed a negative effect of nervous exhaustion on the cardiovascular system. Emotional burnout increases the risk of developing atrial fibrillation by 20%.

Scientists from the universities of Sao Paulo and Harvard, in turn, found that stress turns hair grey, BBC reported.

Not only adults, but also children, may face chronic fatigue syndrome, Scientists from DePaul University and Children's Hospital Ann & Robert Lurie found out.