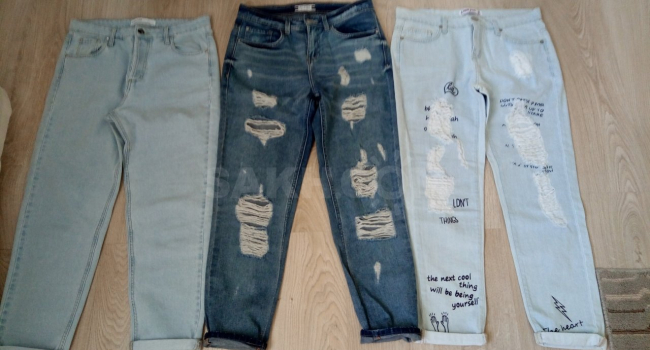 A San Francisco Twitter user with the nickname MShrayber suspected he had deep vein thrombosis, noting that his legs were strangely blue. He googled to found out the disease.

He went to the hospital, but it turned out there he had no thrombosis, and his legs turned blue as he had bought new jeans that he put on without first washing.

Went to the ER because “my legs have turned blue and Web MD says I have deep vein thrombosis.”

Was this it? The big one?

No! I have the “dumbass who doesn’t wash his new jeans before wearing them” disease and I would like to be executed immediately.

Other users also talked about their 'self-diagnoses.' A user with the nickname KaraNextWeek said that in her school years she was sure that she had cancer, since mysterious bruises constantly appeared on her body.

Picking up courage, the girl told her parents about her suspicions. And those, in turn, told her that every night she walks in a dream and hits the table.