More than 10 cases of A H1N1 reported at Yerevan school 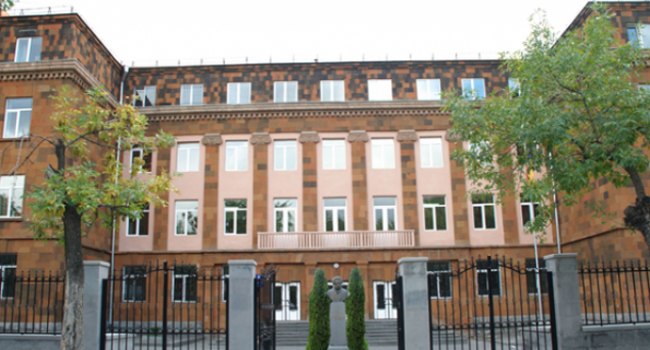 YEREVAN. – More than 10 students have contracted the A H1N1 flu, which is called "swine flu" among people, in the Yerevan public school No. 8 after Alexander Pushkin.

School Principal Natalya Stepanyan told NEWS.am Medicine that there are more than 10 confirmed cases of this flu, but not all parents have yet brought respective doctors’ reports to the school.

The school has 1,500 students on its first shift, of which 452 are absent today. There are 360 students in the second shift, but since the second-shift classes have not started yet, it is not known yet how many of them will attend school.

Most of the cases were registered in the third, seventh, and ninth grades, the principal said. According to her, the school is heated properly.

According to the principal, nurses inspect children near the school entrance and walk through corridors during recesses. If they see a child with flu symptoms, they isolate this kid and call this child’s parents to take the kid home, or to a doctor. But nurses also point out that there may be children in the school who do not yet have the symptoms but are already ill and can infect others.

According to the Ministry of Health, 740 biopsy studies of patients have been conducted in Armenia since the beginning of the season, and as a result, the A H1N1 flu was detected in 18.5%, the B type flu in 5.5%, and acute respiratory viral infections in 24.7% of them.