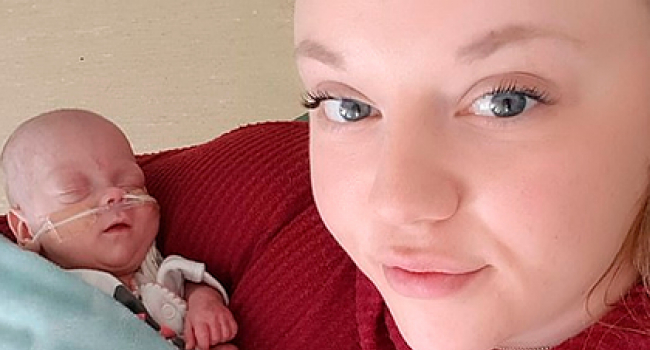 Doctors managed to save the baby girl being born at 22 weeks and weighing just 1lb after she fought off a string of infections, Daily Mail reported.

Tayla Menear, 26, was admitted at the hospital with a suspected infection and broken waters. Her baby Lilly arrived a few days later on December 9, weighing 1lb 2oz (511g).

During her stay in the hospital, little Lilly was diagnosed with three infections: a gut obstruction caused by curdled milk, a bleed on the brain, and a distended intestine which required major surgery at three months.

‘We took each day as it came. Each improvement was a sign that she was becoming more comfortable and settled. She reacts to my voice and will open her eyes when I come in and talk to her. She gives me big beautiful smiles.’

After a long struggle, the doctors managed to save a baby.

On Tuesday parents were told they could finally take her home. ‘It was complete disbelief,’ said Miss Menear. ‘For the first few months of Lilly’s life no one knew if we would ever reach the point of going home as a family.’ 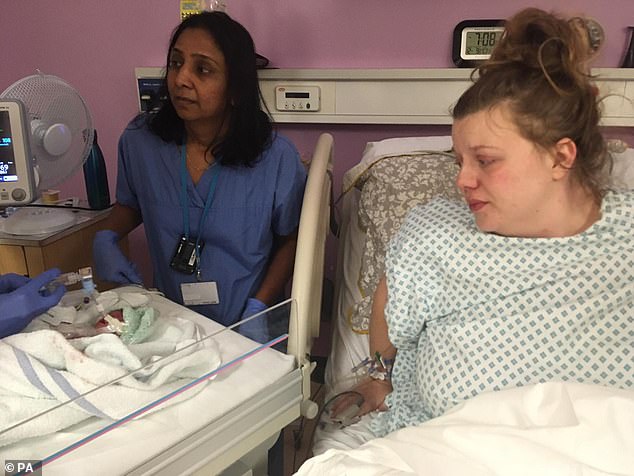 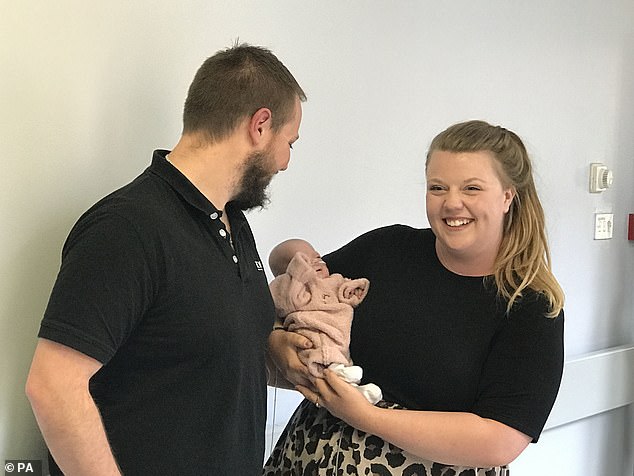 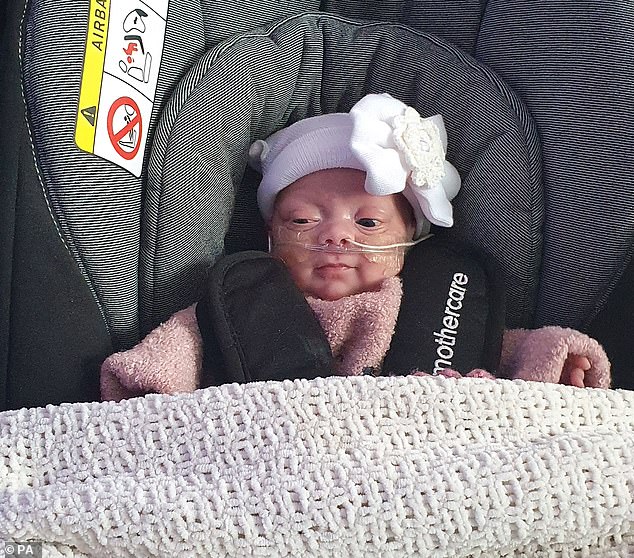