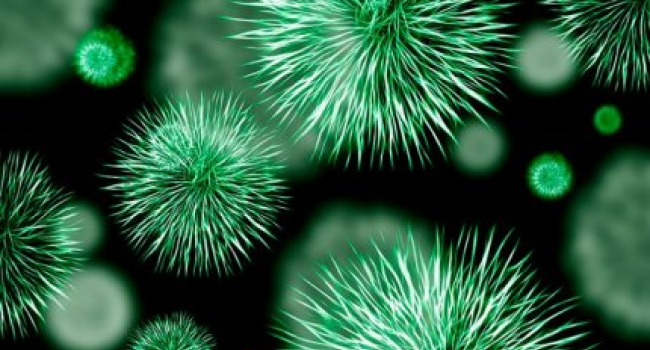 The development of one of the most aggressive oncological diseases - stomach cancer - in 8-10% of cases is preceded by the Epstein-Barr virus (EBV), which belongs to the group of herpes viruses, said scientists from Singapore and Japan.

During the study, scientists found that the EBV viral genome directly alters the epigenetic landscape of the host, activating genes that can mutate and provoke cancer, Rossiyskaya Gazeta reported.

Analysis of three-dimensional genomic structures in human cells has shown that there are abnormally activated regions of the genome that are specific for stomach cancer caused by the virus. It affects the ability of the virus to abnormally activate genes linked to cancer, scientists said.

The authors of the study carried out a comprehensive analysis of three-dimensional genomic structures in human cells. As a result, abnormally activated regions of the genome - specific for EBV-positive gastric cancer - were found.