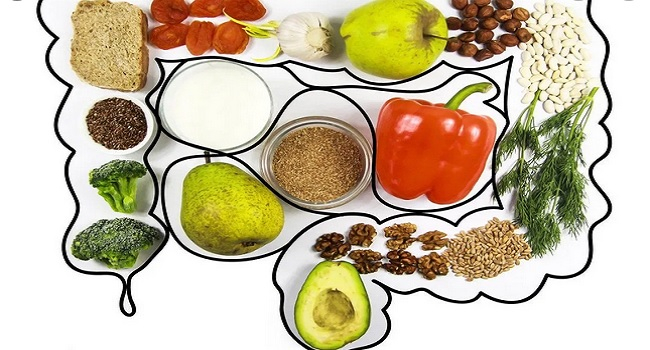 Colon cancer is one of the most common cancers. The prevalence of the disease is expected to rise 60% by 2030 to 2.2 million cases. Because colon cancer screening is not readily available in many parts of the world, prevention of colon cancer can play a critical role.

Certain medications and foods lower the risk of developing this cancer, according to a meta-analysis published in the journal Gut.

It is not yet known whether vitamins E and C, beta-carotene, multivitamins and selenium can have a protective effect. Evidence for the preventive value of tea, garlic, onions, vitamin D is weak. And the information about vitamins A and B today remains too controversial.

It is believed that taking aspirin, non-steroidal anti-inflammatory drugs (paracetamol and others), and possibly statins reduces the risk of colon cancer.

75 milligrams of aspirin per day has been linked to a 14-29% reduction in the risk of this cancer. Its prophylactic value increases as the dose increases to 325 milligrams per day.

Taking anti-inflammatory drugs for 5 years was found to be associated with a 26-43% reduction in the risk of colon cancer.

However, the evidence gathered for statins has proven to be inconsistent. Their preventive effect was confirmed by observational studies, while clinical trials of the drugs themselves did not confirm these data.