Which good habits will help you lose weight? 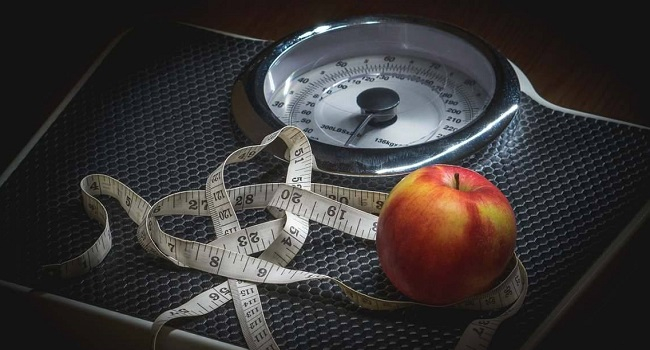 Some habits will not only help to lose weight, but also be useful for health, said endocrinologist Leonid Morgunov (Russia).

The specialist noted on the air of Moscow Speaks radio station that it is very useful to learn to eat slowly because in case of eating food fast, the feeling of satiety comes later.

Another effective way to lose weight is to eat no later than 4-5 hours before going to bed.

Morgunov also advised to drink 6-8 glasses of water every day and be as physically active as possible during the day; for example, to take at least 10,000 steps a day.

"Faina Georgievna Ranevskaya advised all those who are overweight not to gobble food. A well-known endocrinologist eats exactly half of what is on his plate. Spilling food is a bad thing; you should either put less or limit the food," said the doctor.