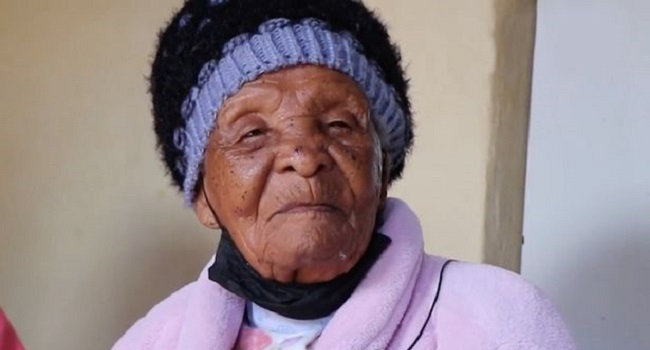 South African woman Johanna Mazibuko turned 128 this week, making her possibly the oldest person in the world, the Mirror reported.

Mazibuko, who lives in the Northwest Province of South Africa, celebrated her 128th birthday on 11 May.

She was born on a corn farm and was the eldest of 12 siblings, three of whom are still alive today. The woman recalled a time when the farm was subjected to a locust infestation and they even ate it.

Johanna said her diet as a child consisted mostly of fresh milk and wild spinach. She said that she has gotten used to modern food, but she still misses the diet she was used to as a child.

Johanna had seven children, two of whom are still alive today.

In addition to her two children, Johanna boasts 50 grandchildren and great-grandchildren.