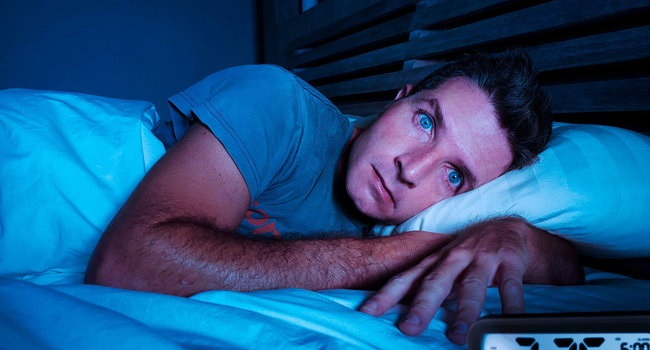 Diet can have a big impact on health, including sleep quality and longevity, Express reported.

According to experts, there are certain foods to avoid.

"Ice cream is high in sugar, which can raise insulin levels, which can make it difficult to fall asleep," nutrition and sleep expert and founder of For the Ageless Daniel Perez Vidal told the publication.

He also listed other key foods and drinks to avoid in order to get a good night's sleep. The specialist explained that sugar is a stimulant, as is caffeine, so they should be avoided.

"Cheese, spicy foods such as curries, ice cream and pastries should also be avoided," he said.

"Caffeine is a stimulant, and you should stop taking it four to six hours before you're going to bed," he explained.

"Speaking of food, it's generally not advisable to eat right before bedtime. When you eat, your body converts food into energy, which should be avoided when you're trying to go to sleep. It can also cause indigestion, making it difficult to fall asleep," the expert added.

Vidal also noted that curries and other spicy foods speed up the metabolism, which can make a person feel more awake.

"Cheese is something that is on the list of intolerable foods, so for those who have even a slight cheese intolerance, there is an increased risk of abdominal bloating, stomach inflammation and gas, making sleep very uncomfortable. Aged cheeses also contain tyramine, an amino acid that increases norepinephrine production. This can make you more alert and interfere with sleep," the expert explained.