Why oats improve condition of patients with celiac disease and gluten intolerance? 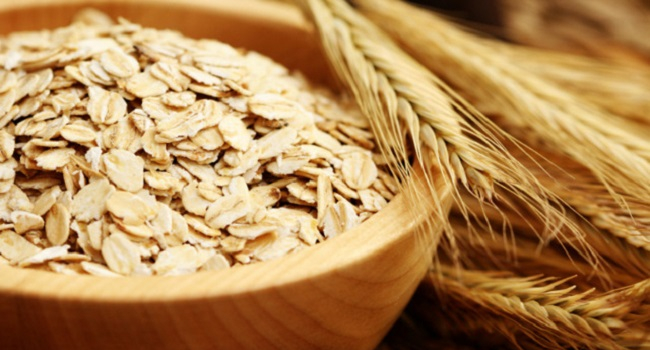 A study published in Nature decoded the oat genome and explained why this popular cereal may be suitable for most people with celiac disease and gluten intolerance.

Professor Michelle Colgrave said the researchers were particularly interested in finding out why oat products cause fewer allergies and intolerances compared to other grains such as wheat or rye.

"We discovered that oats have fewer of the proteins that correspond to gluten in wheat, causing an immune reaction from people with celiac disease. This allowed us to confirm, on both a gene (DNA) and protein level, that oats contain fewer protein sequences that are known to trigger food allergy and intolerance," the scientist said.

Compared to other grains, oats also contain much more beta-glucans, which lower blood cholesterol levels and have a positive effect on people with metabolic conditions such as type 2 diabetes.

Scientists believe this study gives confidence in the safety of oats for people with celiac disease and brings people one step closer to seeing it safely included in a gluten-free diet.

People on a strict gluten-free diet consume fewer whole grains and may suffer from higher rates of cardiovascular disease. However, including oats in your diet can eliminate many of these negative effects.

Oats are not only interesting for their innate health benefits: growing them also requires less treatment with insecticides, fungicides and fertilizers compared to other grains.

Thanks to new knowledge about the oat genome, it is now possible to accelerate the selection and cultivation of more nutritious and sustainable oats.