Broken heart syndrome: What is it and why does it happen? 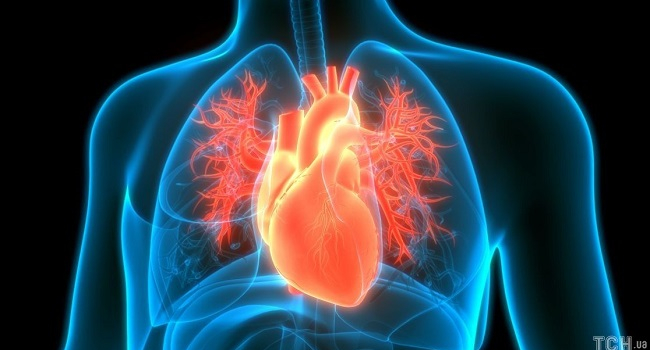 Family members attributed his death to a ruptured heart.

Joe collapsed at home Thursday shortly after bringing flowers to Irma's memorial service. Doctors said the sudden death after the tragedy could be evidence of broken heart syndrome, a rare condition that mimics a heart attack.

Heart attacks are caused by clogged arteries that stop the blood supply to the heart. People with broken heart syndrome, on the other hand, release spikes of stress hormones, such as adrenaline, which prevent their heart from contracting properly. The condition is officially known as takotsubo cardiomyopathy, NBC News reported.

According to the Cleveland Clinic, doctors identify broken heart syndrome in about 2 percent of patients with a suspected heart attack. It often occurs shortly after a stressful event, such as a car accident, financial loss or the unexpected death of a loved one.

People can also develop broken heart syndrome after a positive, emotionally intense event, such as a surprise party or winning the lottery, or after a physical event, such as strenuous exercise.

Unusual chest discomfort or shortness of breath after a stressful event can be signs of broken heart syndrome, but there are not always warning signs, notes cardiologist Deepak Bhatt.

From the outside, broken heart syndrome looks the same as a normal heart attack. Doctors use imaging tests to distinguish one from the other and determine how to treat patients.

According to the Cleveland Clinic, about 1% of people with broken heart syndrome eventually die from it. Many make a full recovery within a month and have no long-term heart damage.