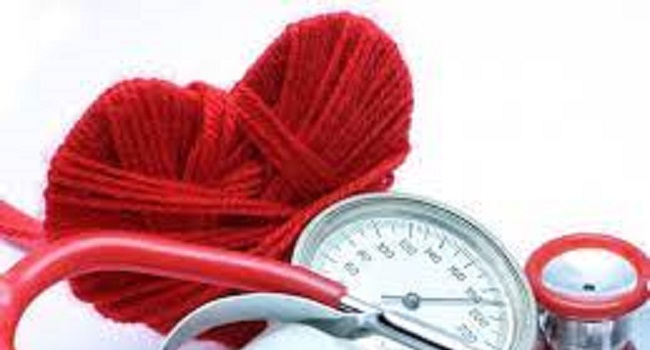 According to the doctor, each patient with hypertension requires an individual approach to diet, because in addition to this disease, a person may have other health problems, such as overweight, obesity and diabetes.

Nevertheless, there are general recommendations that relate to maintaining vascular tone. First of all, the specialist advises paying attention to foods containing potassium.

"You can pay attention to bananas. I would recommend not eating them as ripe as possible, that is, when black veins already appear, but to eat them in a slightly yellowish form. Then the starch contained in this banana will not harm carbohydrate metabolism, weight, if patients with hypertension have this problem," noted the endocrinologist.

According to the doctor, in particular, these are dried fruits, fruits, vegetables, nuts. As a rule, they are sources of micronutrients and B vitamins, which are also necessary to maintain vascular tone.

In addition, it is important to control salt intake, said Lazurenko. According to her, spicy, salty and smoked food triggers the production of increased amounts of endorphins - the hormone of happiness. At the same time, these foods will cause the body to accumulate fluid. And a person suffering from hypertension already has very difficult lymphatic processes.

It also matters the fluid that a person drinks during the day. Ideally, it would be plain water. You can also drink weak tea, decoctions of chamomile with mint and lemon balm. At the same time, it is better to give up strong coffee and tea.