How does diet rich in protein affect body? 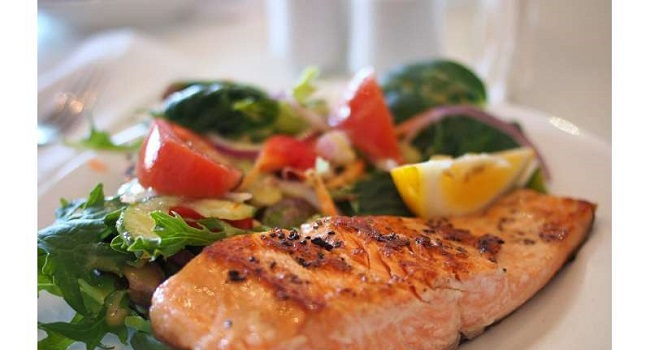 An analysis of data from multiple weight-loss trials conducted at Rutgers University found that even a small increase in protein -- from 18 to 20 percent of a person's food intake -- has a significant impact on the quality of food choices. The study was published in the medical journal Obesity.

In addition, the researchers found that moderately increased protein intake provided another benefit for dieters: reduced loss of lean body mass, which is often associated with weight loss.

Data were collected from more than 200 men and women between the ages of 24 and 75 who participated in the Rutgers clinical trial.

Participants received dietary advice based on recommendations from the Academy of Nutrition and Dietetics and the American Diabetes Association. They were advised to allocate 18% of their calories to lean protein, such as poultry, unprocessed red meat, fish, legumes and dairy products, and to spend the rest of their calories on fruits, vegetables and whole grains. They were advised not to consume saturated fats, refined grains, sugar and salt.

The results of the study are as follows:

- Both the low-protein and high-protein groups lost the same amount of weight -- about five percent of their body weight over six months.

- People in the higher-protein group were better at maintaining lean muscle mass.