Expert: Appendicitis can masquerade as other diseases 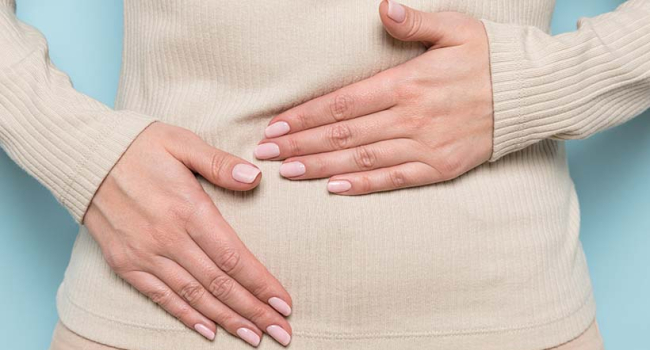 Appendicitis can masquerade as a number of other diseases. Its symptoms may be similar to those of gastritis, acute peptic ulcer, pancreatitis, gallbladder inflammation, and infectious diseases, the head of the center of new surgical technologies of the federal state medical and biophysical center named after Burnazyan, candidate of medical sciences Ilya Kolyshev, said.

"Appendicitis in the old days was called the monkey of all diseases, because it is similar to a huge number of maladies and primarily infectious diseases. Also long ago, trivial appendicitis was often confused with salmonellosis, yersiniosis, even some forms of plague. At present, it can be confused with the same infectious diseases that I have named," the specialist told Ura.ru.

According to him, sometimes there are cases of atypical manifestation of appendicitis similar to acute gastritis or stomach ulcer. Besides, it may masquerade as acute pancreatitis or acute cholecystitis, less often it causes dysuric symptoms which often make a person want to pee, the doctor added. As the specialist noted, even despite the atypical manifestations of appendicitis, emergency specialists have enough experience to identify it in a patient.