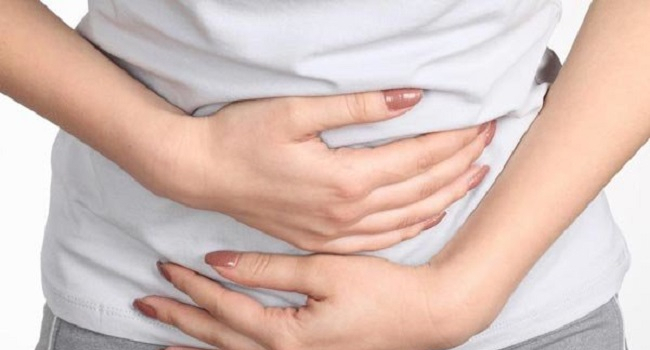 Current treatments for inflammatory bowel disease include drugs that suppress the immune system (immunosuppressants) and surgery. However, long-term use of immunosuppressive drugs can lead to serious side effects, including opportunistic infections and even organ failure.

In this study, scientists found that oral intake of chlorophyllin, a compound derived from the green pigment found in plants, reduced colitis and disorders in the intestinal epithelium of mice. In addition, consumption of green vegetables and chlorophyllin may be beneficial for gut repair, in part by reducing inflammation and autolysosomal flux (a process in which the lysosome is used to break down and remove toxic molecules and organelles). The green pigment in these foods and supplements can initiate signals that modulate autophagy in cells, which suppresses the symptoms of inflammatory bowel disease.