Is gas stove bad for health? 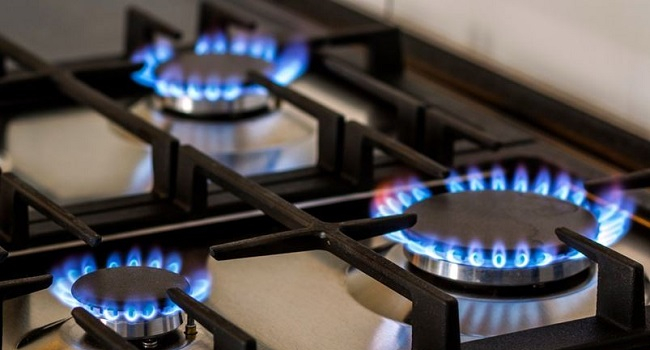 One of the main air pollutants commonly associated with the use of gas stoves is nitrogen dioxide, or NO₂, which is a byproduct of fuel combustion. Exposure to nitrogen dioxide in homes has been linked to more severe asthma and more frequent use of inhalers in children. This gas can also affect adult asthmatics and contribute to the development and exacerbation of chronic obstructive pulmonary disease.

Nitrogen dioxide in homes comes from both outdoor air entering the room and from indoor sources.

The position of the gas industry is that gas stoves are a minor source of indoor air pollutants.

But there are many homes in which gas stoves contribute more to indoor nitrogen dioxide levels than pollution from outdoor sources, especially during short-term "peak" exposures during cooking.

The degree of indoor air pollution from a gas stove is affected by the structure of the home, which means that exposure to NO₂ in the indoor environment is higher for some people than for others.

Using a cooking hood or other methods of ventilation, such as opening windows in the kitchen, can significantly reduce concentrations.

A 2022 study found that non-operating gas stoves in the United States emit methane - a colorless, odorless gas that is a major component of natural gas - at levels that trap as much heat in the atmosphere as about 400,000 cars.

Some of these leaks may go undetected. Although gas distribution companies add fragrance to natural gas so that people can smell a leak before there is a risk of an explosion, the smell may not be strong enough for residents to notice small leaks.