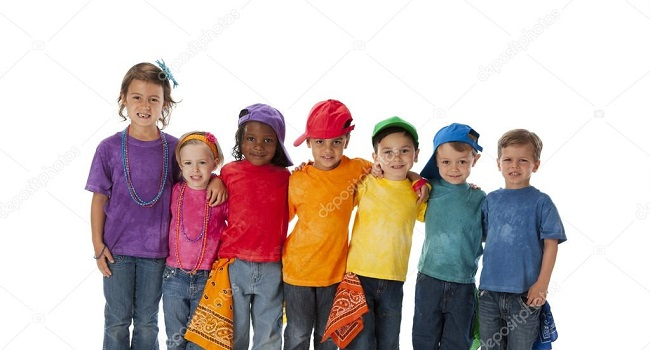 Health researchers should avoid using terms such as "race," "ancestry" and "ethnicity" interchangeably in their research and scientific reports, writes Sonia Anand, professor of medicine at McMaster University, in her latest study, which was published in the journal PLOS Global Public Health.

According to Anand, race is a social construct, not a biological one, and there are many ethnic groups within racial groups. In addition, a person's ethnic identity and background can be different.

"People inadvertently often use race, ethnicity, and ancestry as equivalent terms, and depending on the study, racial groups are interpreted as reflecting biological differences," Professor Anand noted. - In addition, people's perceptions of their own ethnicity can change over time."

Anand also noted that the best strategy for researchers is to ask study participants to self-identify their race, ethnicity or background.

Self-reporting reduces the risk of misclassifying people, she said, which can skew health data if researchers classify participants based on skin color or other characteristics without consulting them.

For example, if a person of a different race is classified as white, they may be misclassified as having a lower risk of developing diseases, which can disproportionately affect some racial groups.

Anand said the proper use of the term "ancestry" is especially important for genetic researchers because study participants may identify themselves as belonging to the same ethnic or racial group but have genetic backgrounds that differ.

She gave the example of some Canadians of South Asian descent, who may identify themselves as being from India or Pakistan but have genetic ancestors from the Middle East or Central Asia.