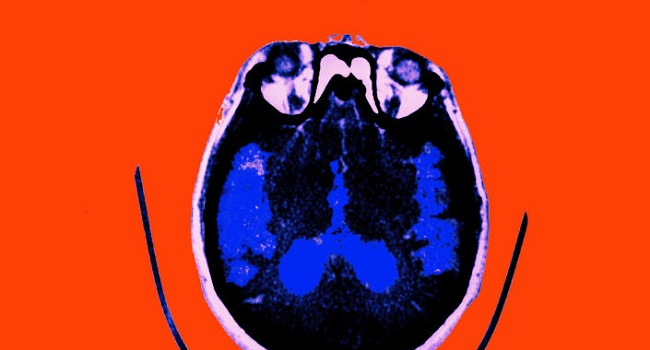 The company said that in a phase 3 clinical trial, a drug called lekanemab slowed cognitive decline by 27 percent after 18 months.

These results may offer new hope for patients with Alzheimer's disease: last year, U.S. drugmaker Biogen launched its drug Aduhelm, which failed to produce positive results. Biogen is working with Eisai to commercialize the new drug, although Eisai led its development and phase 3 trials.

However, outside experts urged caution in interpreting the results.

The study results were based on data from 1,795 patients who were randomized to take the drug or placebo every two weeks for 18 months. Cognitive decline was measured using a clinical dementia assessment scale that covered six areas: memory, orientation, judgment and problem solving, social activities, home and hobbies, and personal care.

Eisai said it will present the findings at an Alzheimer's disease conference in late November and plans to submit the study data to the Food and Drug Administration for approval by March.

Eisai's drug is a monoclonal antibody designed to fight amyloid plaques, clusters of protein in the brain that have long been considered a hallmark of Alzheimer's disease.

Biogen's drug Aduhelm reduced the amount of amyloid in the brain, but it did not slow the progression of the disease. This leads some scientists to dismiss amyloid as a cause of Alzheimer's disease and to consider other options.

Despite the positive results, this single study is unlikely to prove that amyloid is responsible for the mental decline often seen in patients, some scientists say.

That said, others believe the study may show that amyloid is actually one of several components that lead to disease progression.