One in five children in U.K. finishes elementary school overweight or obese 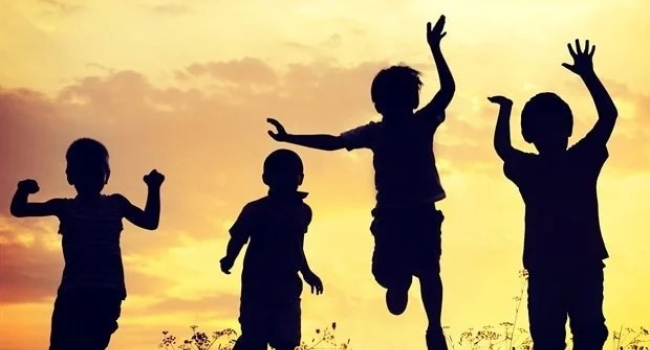 One in five children who started elementary school in the United Kingdom at a healthy weight end up overweight or obese, horrifying numbers show, the Daily Mail reports.

About 22.3 percent of boys and 17.2 percent of girls moved into the overweight or obese weight category by the end of their sixth year. Of those who became overweight, obese, or severely obese, 75.9% remained so. One in 50 children were already obese by the time they entered school.

Among ethnic minorities, three in ten children from Bangladesh and Pakistan and about a quarter of black students were unhealthy weight by sixth grade, compared to one in ten white British children.

The U.K. government has said it intends to cut childhood obesity in half by 2030.

David Fothergill, chairman of the Community Wellbeing Board of the Clare Local Government Association, called for expanded powers to restrict takeaway food sales and ban junk food advertising near schools.