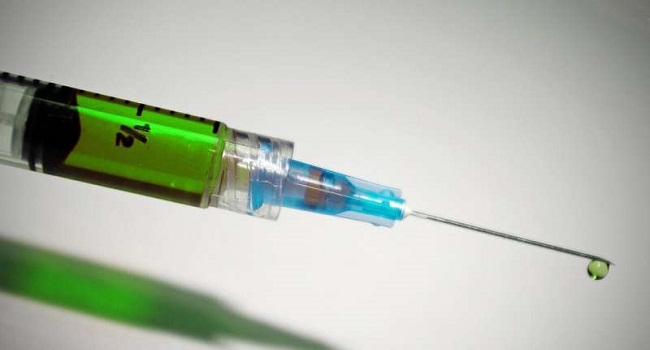 The monkeypox vaccine is highly effective and protects people as early as two weeks after the first dose, the U.S. Centers for Disease Control and Prevention has said, Medical Xpress writes.

A preliminary analysis published by the agency found that between July 31 and Sept. 3, unvaccinated people had a 14-fold higher risk of contracting monkeypox than people who were vaccinated 14 days or more after the first shot.

The results were based on confirmed cases of infection in 32 jurisdictions across the country. More than 25,000 cases have been reported in the U.S. in the current outbreak, which began in May of this year and has mostly affected men who have sex with men.

Despite the approval, there is as yet no confirmed evaluation of the effectiveness of the Jynneos monkeypox vaccine because previous studies have only been conducted on animals and no human immune response data have been measured.

More than 66,000 cases of monkeypox have been identified worldwide, but the number of new infections has been declining since August.

The U.S. has injected more than 680,000 doses of the Jynneos vaccine, targeting non-traditional men.