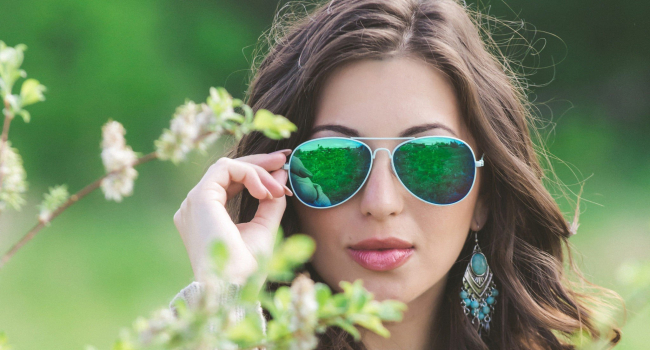 Scientists have found that wearing special green glasses for several hours a day reduces pain-related anxiety and may help reduce the need for opioids to relieve severe pain in patients, scientists from the American Society of Anesthesiologists, who presented their findings at the 2022 Annual Anesthesiology Conference, concluded.

The study showed that certain wavelengths of green light stimulate pathways in the brain that help manage pain. Therefore, green glasses may be an easy-to-use relief option for patients.

According to the researchers, pain and anxiety have similar biological mechanisms. In addition, fear of pain increases anxiety, which often leads to increased opioid use.

According to the scientists, the glasses were specifically designed to filter out a particular wavelength in the spectrum of green light. They noted that most patients who wore them reported feeling better and continued to wear them.