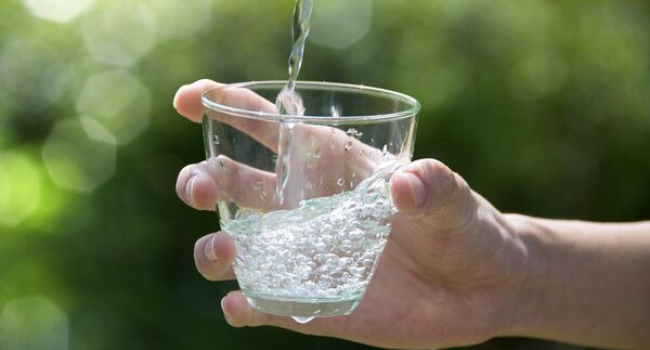 Researchers from the University of Aberdeen have refuted the theory that a person should drink eight glasses of water a day.

According to experts, this amount may be too much for the human body because half of the required daily amount of water falls on food. Therefore, a person needs to drink only 1.3-1.8 liters of water per day, according to an article in Science magazine.

A total of 5,600 volunteers aged 8-96 from 23 countries participated in the respective study. A survey was conducted among the test subjects about their eating habits, and, also, they drank eight glasses of deuterium-enriched water. During the day, researchers measured the rate of deuterium disappearance from the body. This enabled to measure water circulation in the human body.

It has been found that people living in hot and humid conditions and at high altitude, as well as athletes, pregnant and lactating women need more water because the water circulation in their body is greater, whereas about 1.5 liters of water per day is enough for the rest. Researchers noted that other drinks, such as juices or tea, are included in this amount.