Study: How sensitivity to nonsense affects belief in efficacy of essential oils 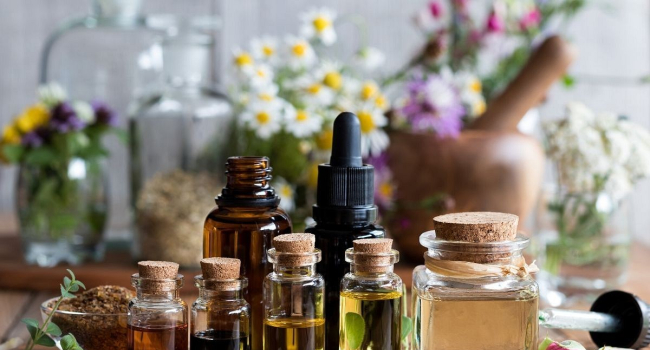 People who believe in the medical effectiveness of essential oils are susceptible to pseudo-intellectual claims and are religious. This is the conclusion reached by American scientists studying the phenomenon of mass fascination with essential oils. Researchers believe that doctors should tell these people more about the methods of official medicine.

The market for essential oils is measured in the billions of dollars. Oils are used for aromatherapy, massage, and as perfumes. The number of proven medical effects of essential oils is small, the evidence base is usually weak.  For example, the U.S. FDA recently called a claim that they are active against coronaviruses a fraud.

A new study, the results of which are published in PLoS One, involved 1,202 students. Researchers focused on how "bullshit receptivity" the participants were. This is what scientists called a person's willingness to bite into empty rhetoric, words that don't mean anything.

The researchers found that susceptibility to pseudo-deep fabricated claims and religiosity were the most accurate predictors that a person would think essential oils were effective and would want to spend more money on them.

During the process of self-actualization, one will go into a vague empathy beyond comprehension, the researchers gave an example of a nonsensical expression that can seem profound to " sensitive to nonsense" people.

Essential oils were used by 66% of study participants. "Sensitivity to nonsense" was associated with a 70% increase in the likelihood of using essential oils.

People who were worse at recognizing nonsense were more likely to think that essential oils could help enhance friendships, increase spirituality, and help with health problems. This was true even for essential oils that are not suggested for such purposes.