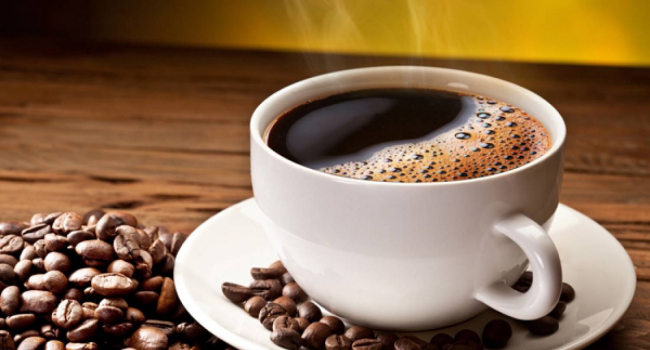 Coffee drinkers have a significantly lower risk of developing advanced liver fibrosis. U.S. doctors came to this conclusion after studying data from 4,500 American adults who participated in the National Health and Nutrition Examination Study (NHANES) and underwent elastometry, a diagnostic method to determine the extent of liver fibrosis.

Researchers found no association between coffee consumption and rates of liver obesity, but found its effect on liver tissue stiffness. Those who drank three or more cups per day had three times lower stiffness scores than those who drank less coffee or none at all. Caffeine drinkers also had a significantly lower risk of developing progressive liver fibrosis.

No such preventive effect was found in decaffeinated coffee, the study authors noted. They suggested that caffeine properties underlie the mechanism of this association.

An earlier large study involving almost half a million British residents confirmed that three or more cups of coffee a day reduces the likelihood of developing chronic liver disease by 20%. The risk of death from these pathologies is 49% lower for coffee drinkers.