Is analgesic effect of marijuana self-induced? 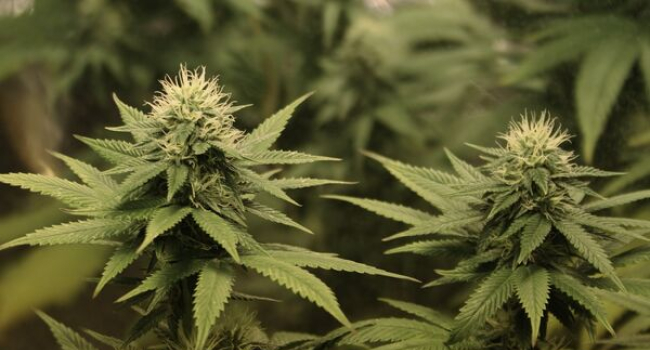 Pain relief is the most common reason doctors prescribe marijuana to patients (where it is allowed). However, a new study shows that the effectiveness of such a method for relieving pain remains unclear.

Researchers at Karolinska University conducted an analysis of 20 high-quality studies showing that cannabis use relieves pain no better than a placebo. The results are published in the journal JAMA Network Open.

The authors of the new study looked at the results of randomized controlled trials that compared cannabis to placebo for pain treatment. In total, the researchers looked at 20 studies involving nearly 1,500 people. Most of the studies were conducted in the United States, the United Kingdom or Canada. The authors also included studies from Brazil, Belgium, Germany, France, the Netherlands, Israel, the Czech Republic and Spain.

The doctors studied data from patients with various pain syndromes caused by nerve damage or multiple sclerosis who consumed cannabinoids in different ways. The effects of cannabinoids were compared with a placebo, that is, with similar agents but without cannabinoids. Researchers found that there was no significant difference between cannabis use and placebo use in treating pain. This may prove that the pain-relieving effect of marijuana use is caused by the placebo effect, that is, self-inflicted.