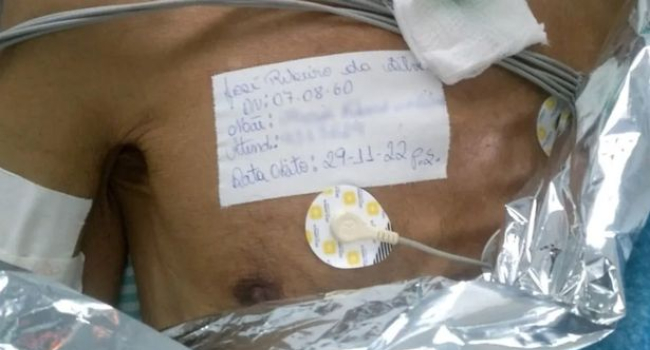 A Brazilian resident was mistakenly sent to the morgue as a dead man, and only five hours later it turned out that the man was alive, New York Post reported.

Doctors pronounced 62-year-old Jose Ribeiro da Silva dead on November 29. The cause of death was said to be complications from oral cancer. News of the man's passing Around 8 p.m., his family was informed of Jose's death and handed over the deceased's body.

Da Silva was packed in a body bag and sent to a funeral home 100 kilometers from the hospital. At 1 a.m. the next morning, a bureau employee opened the bag and saw that the man was alive: the "dead man's" eyes were open and he was breathing, albeit with difficulty. An ambulance crew was called to the scene, which took Da Silva back to the hospital. "It's unbelievable. My brother spent five hours in a plastic bag," said Aparecida, the man's sister. She called the situation "completely unacceptable" and filed a police report.

It later emerged that one of Da Silva's doctors noticed he was barely breathing and pronounced him dead. In fact, all this time the man had been breathing through a tracheostomy tube that had been inserted into his throat.