Researchers have found the cause of asymmetries in living organisms 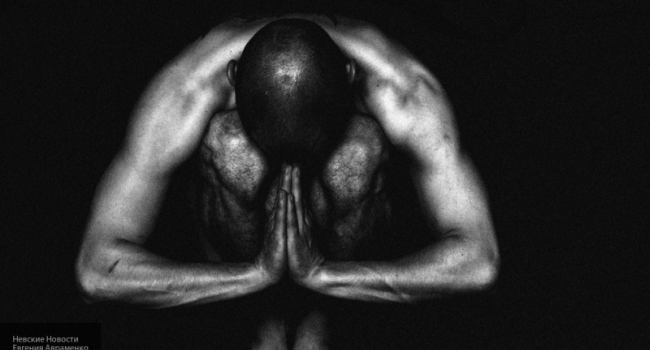 Researchers have found that asymmetries in living organisms can result from a domino effect — from the level of biomolecules all the way up to whole organs and even movement — that’s triggered by a single gene. The discovery sheds light on the origins of asymmetry in biological systems, suggesting that this fundamental property could have evolved simply and quickly.

How organisms acquire asymmetry or chirality – the heart being located on the left side of a person’s body, for example, or the spiralling coil of a snail’s shell – has long puzzled scientists. It’s occurrence at all biological scales has led some to suggest that the phenomenon might be propagated to higher levels by a single asymmetry-determining process at the molecular level. But it has remained an open question.

Stéphane Noselli’s lab at the University of Nice Sophia Antipolis in France had previously identified a gene called Myo1D that is responsible for normal left-right asymmetry in fruit flies. The gene codes for a motor protein called myosin 1D that interacts with actin, another protein that makes up the microfilament network, or cytoskeleton, of cells.

Noselli’s team has now investigated what the minimum biological requirements are for Myo1D to induce left-right asymmetry. By genetically engineering fruit flies to express Myo1D in cells and tissues where it is not normally expressed, the researchers discovered that it generated chirality with no other input.