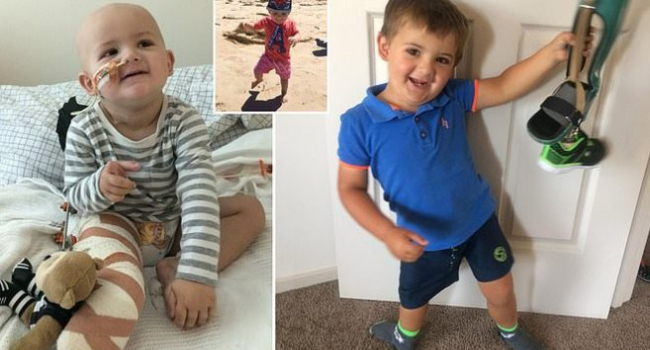 Maxi Richards, 3, has undergone a unique surgery as he was unable to walk, Daily Mail reported.

In 2016, the baby was diagnosed with cancerous tumour

Doctors first assumed that the cause of the ailment is a virus, but after another examination, a 15-month-old Maxi was diagnosed with cancer. The child needed a total of  23 courses of chemotherapy. He also had a rotational plastic: the middle part of the leg was removed, after which the truncated limb was rotated 180 degrees. This method of surgical treatment allows the use of the ankle joint instead of the knee. Due to this, the patient, with the help of a special prosthesis, gets the opportunity to return to active life after full recovery.

Now Maxi can run and also play active games with his peers. The child has a long way to recover, because of chemotherapy, he developed hearing problems and has a lag in development. Within a month, he has to undergo up to 15 different medical procedures, including physical therapy.

The boy's parents are trying to raise awareness of rotational plastics, as the unusual Maxi leg raises many questions among people. 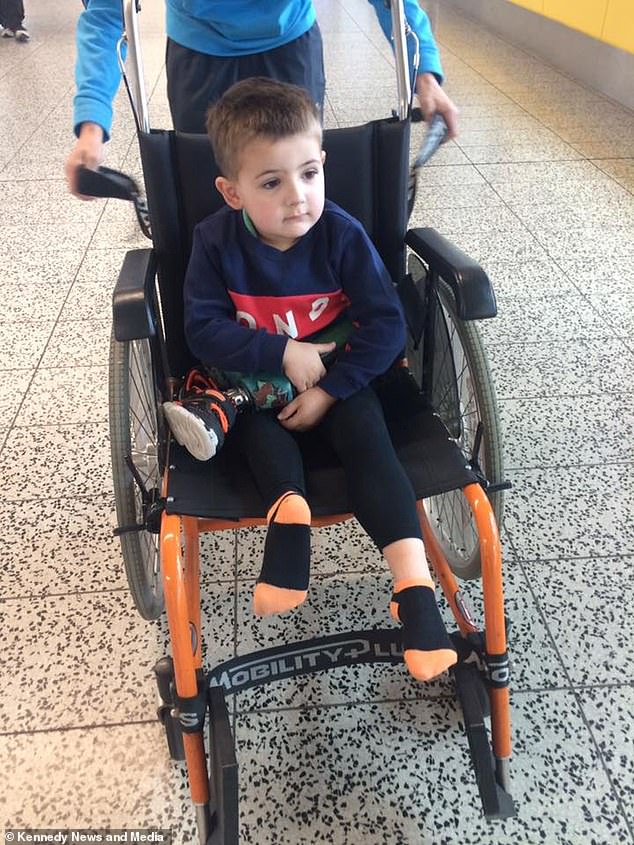 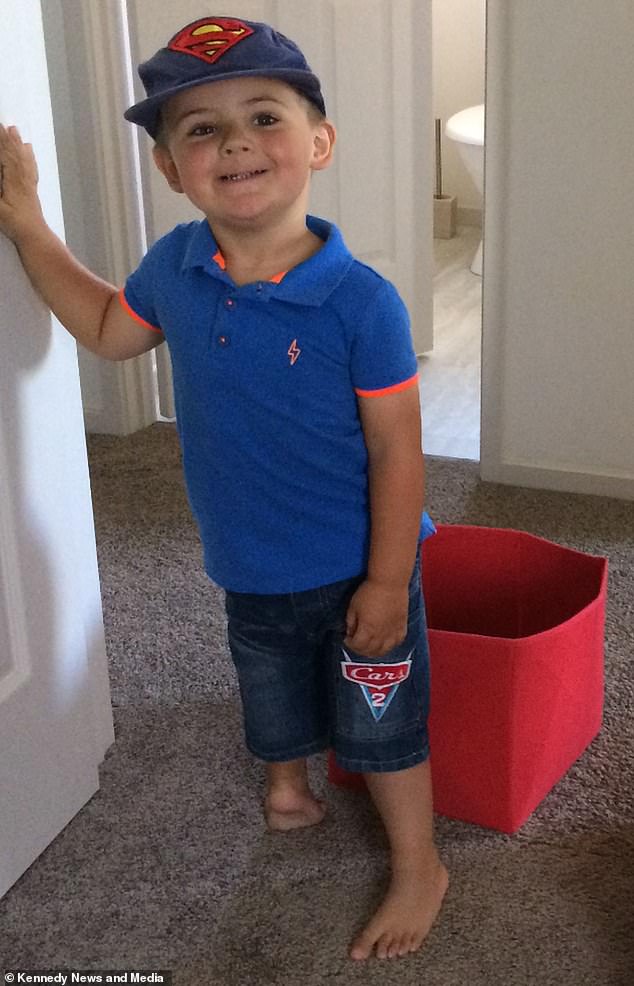 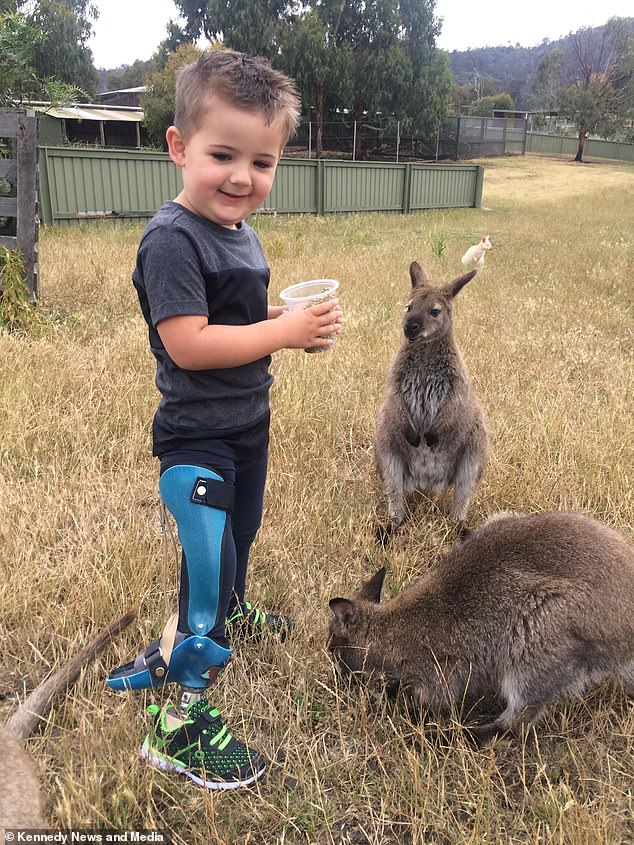