Teen survives after car fell on his head 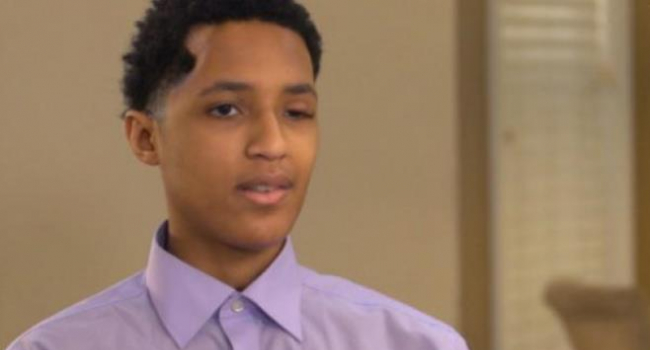 A young man Juan Spence survived after a car fell on his head in Williamsburg, Virginia, Fox News reported.

“Juan had been riding in his friend’s car near his school when the accident occurred. Without his seatbelt on, the teen was ejected from the car where it then rolled on top of him, the report stated,” the source noted.

The injuries received were so serious that craniotomy was required. Doctors estimated his chances of survival at 5%, and, according to their forecasts, even in this case, Juan was threatened with a vegetative state.

Shocked parents prayed for the life of their son and Juan began to gradually come out of a coma, move his fingers and toes. Then he needed a long rehabilitation period and three brain operations.

The young man was able to restore mobility of the limbs, is actively engaged in the gym, and even returned to school. The paralysis in his left hand and left side of his face reminds him of a terrible accident. However, he is happy that he survived.

Juan stated in the CBS News report that he knew God was fighting for him.