What diet can protect against loss of intellectual abilities with aging? 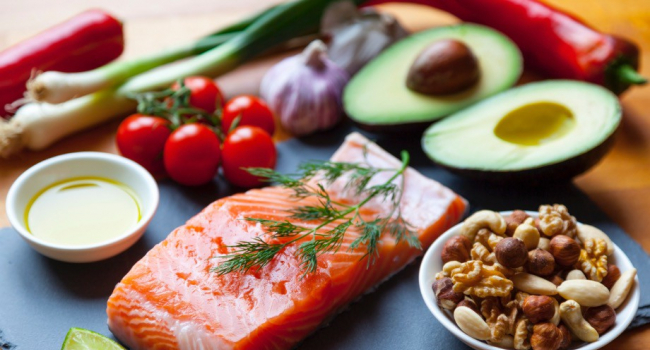 A total of 3,400 people have been analyzed to identify the relationship between the Mediterranean diet and cognitive function among older people in the United States in a study that kicked off in 1974.

Most of the previous studies that demonstrated the unambiguous benefits of this diet involved volunteers from Mediterranean populations, so the findings in those cases were considered mixed.

A new study showed that those who consumed foods considered the basis of the Mediterranean diet (olive oil, vegetables, fruits, legumes, whole grains, and red wine) had a slight or moderate decrease in cognitive function. At the same time, spatial thinking, memory, attention, and other indicators were evaluated over a 5-year period.

The study was observational, therefore it is impossible to talk about an unambiguous causal relationship between nutrition and cognitive functions. At the same time, scientists emphasize that the data obtained with a high probability indicate that the Mediterranean diet is indeed effective in preventing senile dementia.

Other studies have shown that alcohol abuse reduces cognitive abilities, and computer skills in old age, on the contrary, have a beneficial effect on people's intellectual functions.