Sleep poses that can actually harm your health revealed 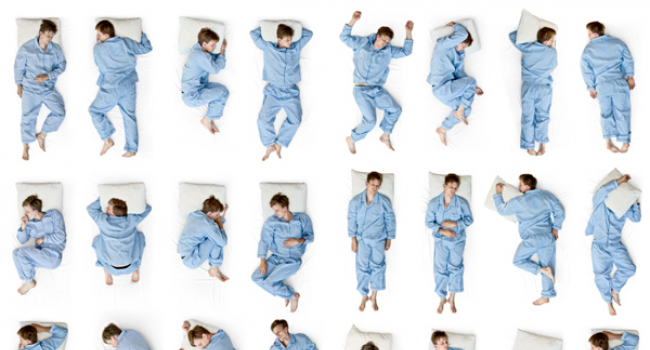 Sleeping on the side is harmful to the spine, while sleeping on the stomach increases intra-abdominal pressure, said the chief freelance cardiologist of the Crimean Ministry of Health Valery Sadovoy.

According to the expert, the best option is to sleep on your back, RIA Novosti reported.

He also added that the most dangerous pose for sleeping is in a sitting position.

“The sitting pose has a bad effect on the heart, it increases intra-abdominal pressure, because of this edema occurs. This is fraught with dilation of veins and thrombosis,” Sadovoy noted.

The cardiologist spoke about the benefits of sleep during the day. From such a rest, the doctor noted, the risk of heart disease decreases and a feeling of vigor appears. Sadovoy also advised to recruit a sufficient number of hours of sleep.

An eight-hour rest is what is really affordable and recommended, the doctor noted.