Oatmeal can be effective weapon against cholesterol, fatty liver 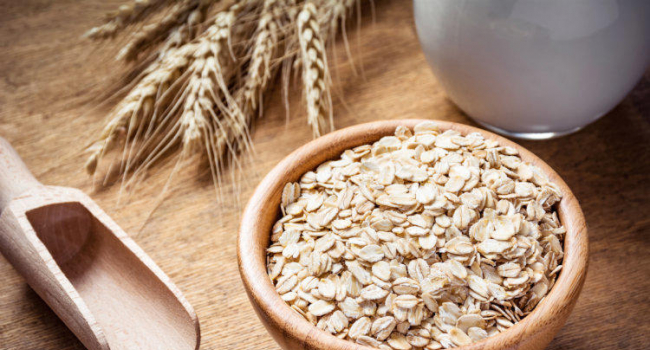 Oats can lower blood cholesterol and also help fight inflammation, reduce weight and improve digestion. The secret to oatmeal is fiber and antioxidants, said scientists from Saudi Arabia and Egypt.

According to Rossiyskaya Gazeta, an extract from oat seeds improves lipid metabolism and restores normal liver function in rats with induced hyperlipidemia - high levels of fat in the blood.

With an increased level of cholesterol in the blood, blockage of blood vessels, the development of a stroke or heart attack is possible. Cholesterol-rich foods also cause a dangerous accumulation of fat in the liver.

According to scientists, drugs to lower blood cholesterol can cause negative side effects, which can not be said about oatmeal extract.

An animal experiment showed that the extract significantly reduced blood lipids and normalized liver function. This was confirmed by a blood test and liver tissue samples. Based on this, scientists say that the extract is quite comparable with the drugs on the market.