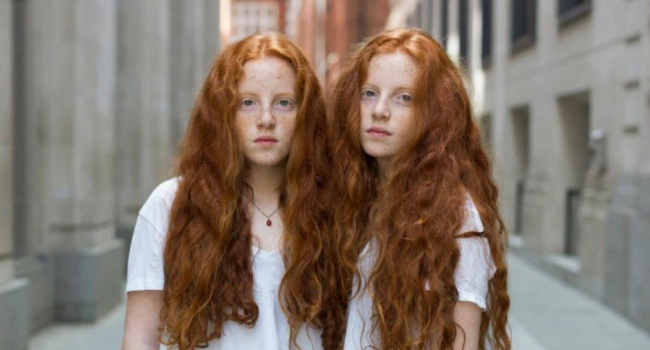 Did you know that twins can have different fathers and even be of different races?

Here are some interesting facts about twins:

Twins can have different fathers

If more than one egg matures in a woman's body at the same time and she has sexual intercourse with two different men in a short period, she can become pregnant from both. The probability of conceiving such twins is estimated at 1 in 400.

Gemini can be of different races

If the spouses are of different races, they may have twins with different skin colors. One child can inherit the characteristics of the father, the other - the mother.

Twins can have different gestational ages

In some cases, fraternal twins may be born on different days. There have even been cases when twins were born at intervals of almost 3 months.

Even identical twins have different fingerprints

Papillary patterns are formed in the fetus as early as the first trimester of pregnancy, together with the tissues of the nervous system. The uniqueness of the pattern on each finger is determined not only by genetics, but also by external factors - position of the fetus in the uterus, growth rate, mother's nutrition, etc. Therefore, even identical twins will have different finger patterns.