5 of best vegetables for those over 50 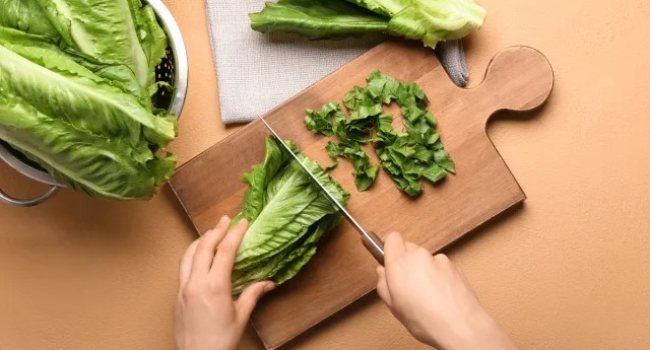 Vegetables contain vitamins, minerals, phytonutrients, and other disease-fighting compounds. Increasing your intake of vegetables, especially green vegetables, has been repeatedly cited in research and nutritionists as a key way to improve health, including for those aged 50 and over, Eat This, Not That! nutritionist Molly Hembree.

Age-related macular degeneration is an eye disease in which the central part of the retina, or macula, deteriorates, resulting in poor vision. Spinach contains vitamin A and the carotenoid pigments lutein and zeaxanthin, which play an important role in protecting the eyes from sun damage and changes caused by aging.

According to the nutritionist, spinach is equally good for the eyes, regardless of whether you eat this green fresh, canned or frozen.

If adding kale to a salad isn't your thing, try making kale chips by mixing a couple handfuls with a tablespoon of olive oil and roasting in the oven until crisp, the nutritionist advises.

According to Dr. Hembrey, romaine lettuce and other leafy lettuces are high in vitamin A, potassium, and fiber. A cup of romaine lettuce contains less than 10 calories, which is especially beneficial for weight maintenance, as weight becomes increasingly difficult to maintain after age 50.

An anti-inflammatory eating style is the best dietary approach to protect our joints. Broccoli is a vegetable that is part of this meal plan and contains a compound called glucosinolate. Research has shown that glucosinolates can prevent cartilage breakdown, thereby protecting joints.

The last vegetable on this list is chard. This dark leafy green is recommended to eat every day. Research on the MIND diet has confirmed that chard is likely to protect against Alzheimer's.