How are nightmares in middle age related to risk of dementia? 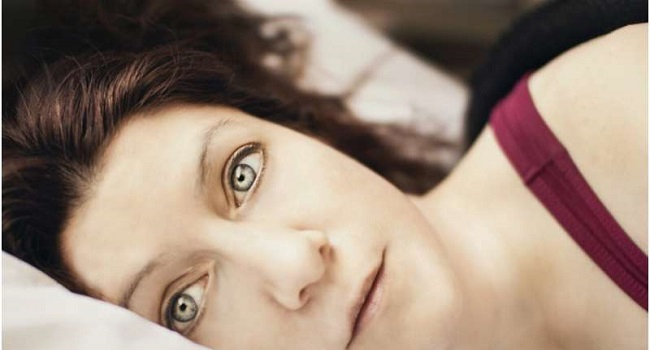 People who have frequent nightmares in middle age are more likely to be diagnosed with dementia later in life, according to a University of Birmingham study published in The Lancet.

In the new study, researchers suggest that nightmares may become common several years or even decades before the memory and thinking problems characteristic of dementia begin.

In the study, they examined data from more than 600 men and women aged 35 to 64 and 2,600 people aged 79 and older. None of the participants had dementia at the beginning of the study.

The study collected data from 2002 to 2012. Participants completed a series of questionnaires, including the Pittsburgh Sleep Quality Index, which included a question about how often people had bad dreams.

This data was analyzed with statistical software to see if participants with a higher frequency of nightmares were likely to have further cognitive decline and be diagnosed with dementia.

The study found that middle-aged people (ages 35-64) who had weekly bad dreams were four times more likely to experience cognitive decline over the next decade, and older people were twice as likely to be diagnosed with dementia.

Interestingly, the study found that men had much stronger associations than women. For example, older men who had weekly nightmares were five times more likely to develop dementia than older men who did not have bad dreams. In women, however, the increase in risk was only 41 percent.