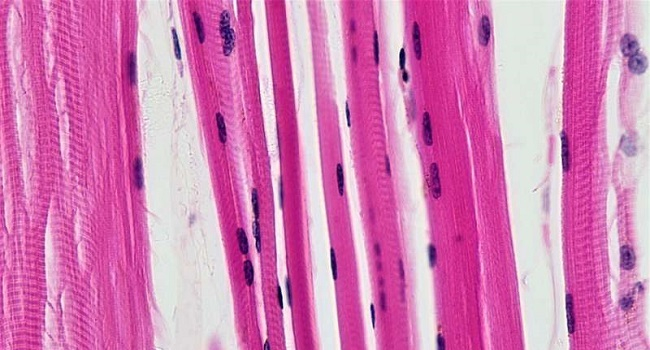 Duchenne muscular dystrophy (DMD) is caused by a genetic mutation and affects one in every 5,000 boys born. Because the affected gene is on the X chromosome, girls are carriers of the mutant gene, but they rarely develop the disease (one in about 50 million).

Children with the disease need a wheelchair as early as adolescence, and most of them die at age 30 or earlier.

Previously, DMD was thought to begin in the myofibrils, the cells involved in contraction that make up the bulk of any muscle. As a result, the search for treatments has long focused on these cells and ways to deliver therapeutic agents to them.

A new study has shown that the disease begins much earlier in the cells called to become muscle fibers, known as myoblasts.

The findings were published in the journal eLife.

"The findings are important because they change the way we think about disease. We found that a lack of dystrophin seriously affects myoblast function, and these cells are critical for normal muscle growth as well as for regeneration.Because these myogenic cells do not function properly, damaged muscle cannot be repaired efficiently. And any repaired myofiber eventually needs to be replaced, which won't happen without myogenic cells, so you get a vicious circle," the study authors noted.

Last year, the team published the results of a simulation of DMD to look at its development, from the initial onset to the first manifestations. They found signs of abnormalities even before birth in the embryo. Most boys with DMD are diagnosed between the ages of two and five, by which time the damage to their bodies is already significant.