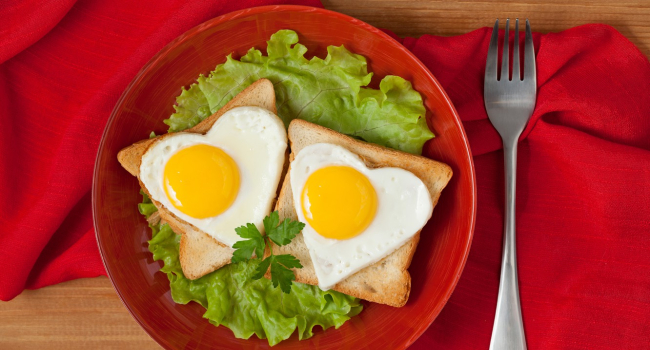 The color of the plate affects the perception of food taste in it, say scientists from the University of Portsmouth in Britain, who published an article about it in the journal Food Quality and Preference.

Scientists conducted an experiment involving 50 people to study their food neophobia (reluctance to try new food). All volunteers were divided into two groups: people who did not like to change their food habits and those who were not foodphobic. All subjects were served the same snacks in red, white and blue bowls.

The results showed that perceptions of salinity and food desirability depended on the color of the plate in the first group, but not in the second. Thus, food in red and blue plates seemed more salty compared to food in white plates. Red plates also made the food seem less appealing.

Scientists believe this pattern may be due to the fact that salty foods are often sold in blue packages. The researchers will continue to study the rest of the pattern; they also want to find out how people react to other plate colors.