Woman spends week with knife in her body (PHOTOS) 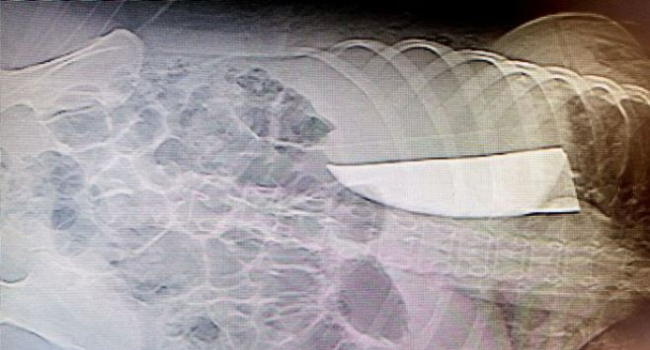 According to the source, during a family scandal, a man stabbed her in the back with a knife.

She said that she had no idea the machete was still stuck inside her as the first clinic didn't carry out an x-ray.

In the second clinic, Kume waited for a rescue operation for a week, because its attending physician, Luis Arrazola, was visiting three hospitals in order to collect the necessary tools, and to recruit a medical team.

“The risk was that she'd bleed to death if we just took the knife out and we couldn't rush it, since it was crossing over some many vital organs. We put three clamps - a clamp in each place - on the right atrium of the heart, the inferior vena cava, and the portal vein and hepatic artery of the liver,” said Arrazola.

Kume is now home and a suspect has been detained. 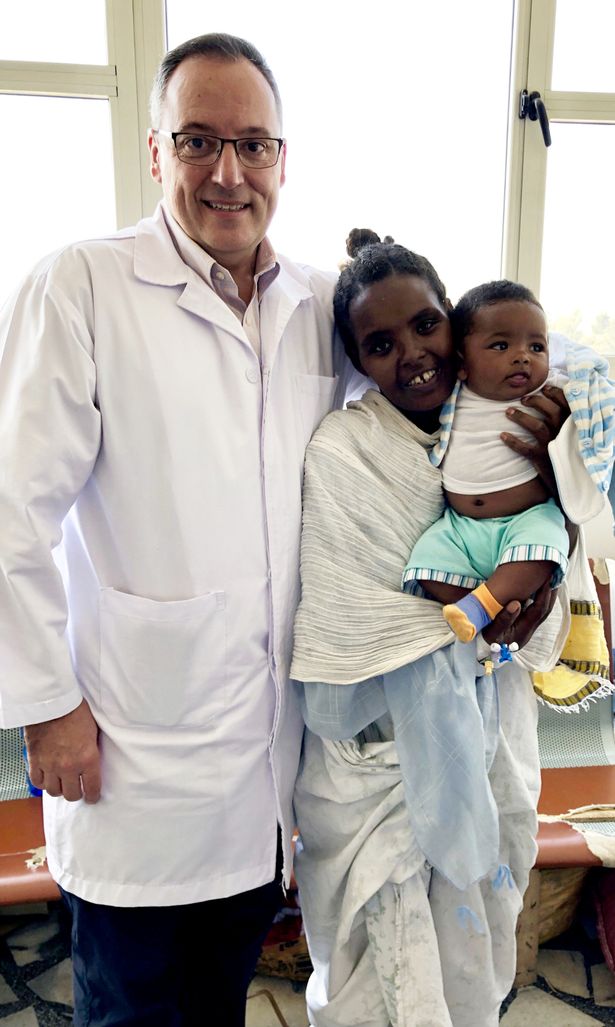