Man loses his leg after being impaled by cement mixer 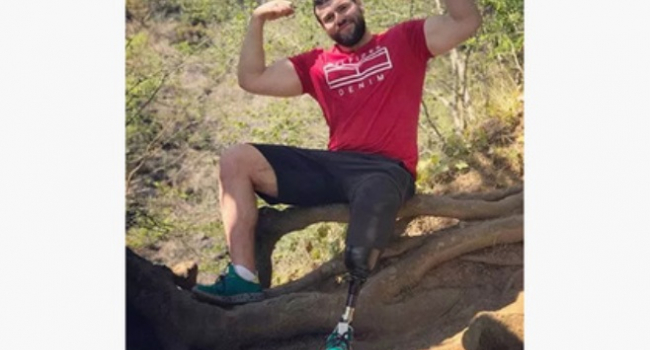 A builder, 27, spent three weeks in a coma and had part of his leg amputated after a cement mixer fell on top of him while he was working on a roadside, The Sun reported.

Sebastian Glyda tried to turn to another side, but he felt severe pain in his back, which, as it turned out later, was the result of damage to the kidney.

The rescuers took two hours to release the injured. The bone in Sebastian’s leg turned out to be fragmented, and he needed a total of nine surgeries, including amputation of the limb. The man spent three weeks in an artificial coma.

Despite his disability, Sebastian is actively engaged in the gym, and even plans to take part in bodybuilding competitions.

The man has sued the employer, and investigative measures are currently being taken.