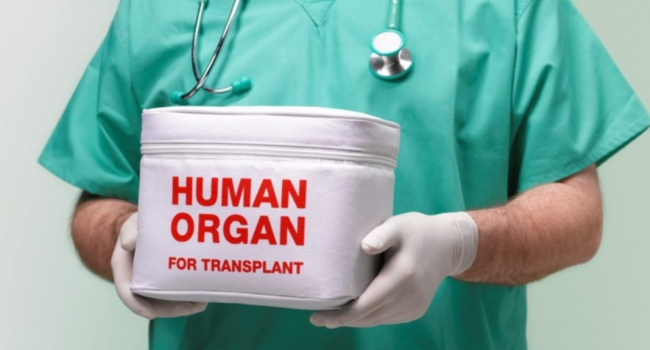 According to an article published in JAMA Internal Medicine, the researchers studied seven major motorcycle rallies in the United States between 2005 and 2021, each of which involved from 200,000 to half a million people.

During these events, there were 21% more organ donors per day and 26% more recipients. Researchers compared data by region around the motorcycle rallies compared to several weeks before and after the rallies.

The results underscore the clear need for increased safety for the public and participants in these events, as well as for medical professionals to be prepared for the dramatic increase in transplants.

Researchers do not know whether all those who died in the crashes were motorcyclists. However, motorcyclists are known to have a higher rate of injuries or fatalities in crashes. The primary cause of death in these accidents is traumatic brain injury. If it is isolated to the head alone, it potentially makes a person a good organ donor, which may explain the scientists' findings.