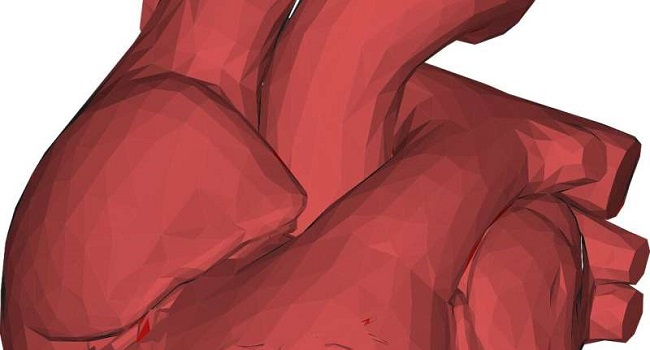 Genetic abnormalities may make some people more susceptible to myocarditis, a rare type of heart inflammation that can affect young people and athletes, a major new study published in the journal Circulation has found.

The researchers analyzed DNA sequencing data from 336 people with acute myocarditis and 1,053 healthy people in the United Kingdom and the Netherlands, looking for genetic variants associated with the two types of cardiomyopathy. Both groups were predominantly male.

Participants were followed for five years. Among those who had myocarditis, 8 percent, or 1 in 13, had genetic variants associated with cardiomyopathies, compared with less than 1 percent of participants without myocarditis.

The results of this study may partly explain why healthy young people sometimes develop a condition that can lead to heart failure and sudden cardiac death, the researchers say.

Myocarditis, an inflammation of the heart, is often caused by a virus. The disease can progress to heart muscle disease, which weakens the heart and its ability to pump blood. Myocarditis usually goes away on its own or with treatment, but in some cases it can cause long-term damage. It can also be fatal.

Previously undetected and untreated myocarditis has been found to cause sudden death in 8% of adolescents aged 1 to 17 years and 9% of athletes. Postmortem studies suggest that it may be responsible for 3% to 12% of all sudden cardiac deaths.