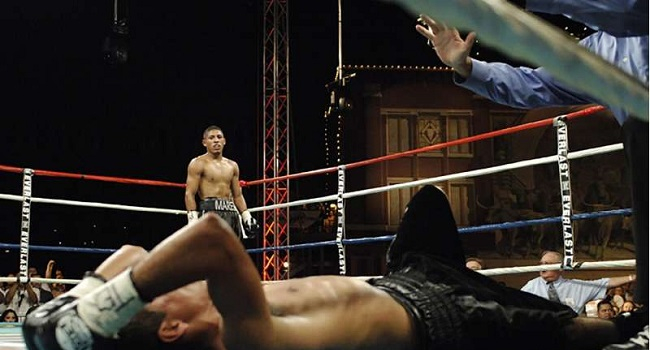 Boxers and mixed martial arts (MMA) fighters may show some recovery in thinking and memory skills and brain structure after they stop fighting, according to a new study published in the journal Neurology.

All fighters had fought professionally within a year of the study's start. However, the retired fighters then did not fight for two years, while the active fighters continued to participate in professional fights.

For three years, all fighters had brain scans and filled out tests to determine how well their brains worked at the beginning and the end of the study. Researchers also looked at the participants' fight history.

The researchers also measured brain thickness in areas of the brain that control emotion, memory and executive function, that is, a person's ability to plan, concentrate and cope with multiple tasks. Of the 68 brain regions in which measurements were taken, 54 areas showed consistent trajectory changes, with thickness scores stabilizing in career-ending fighters and barely decreasing over time in active fighters.